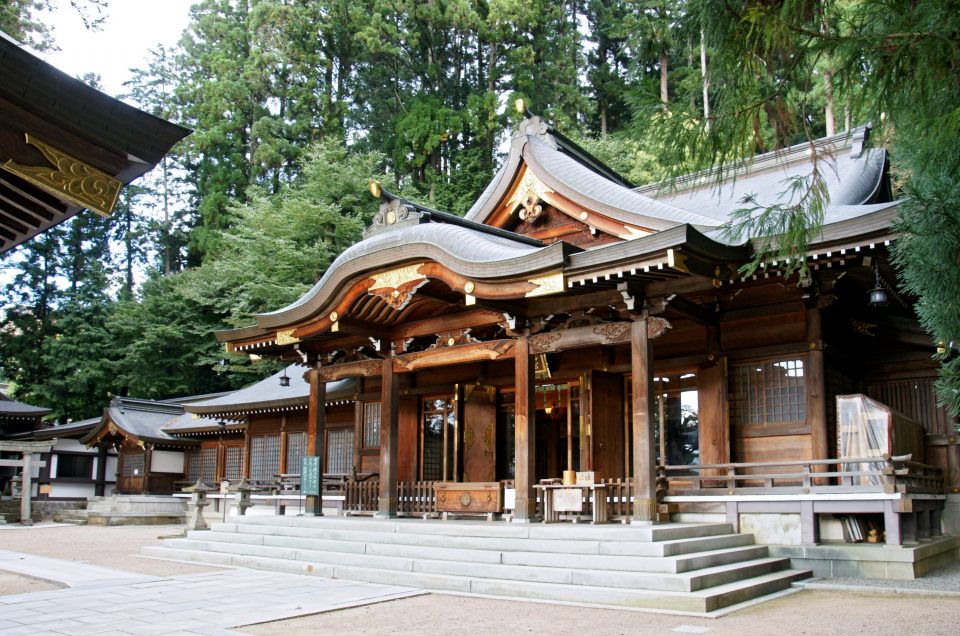 Only One Panama can arrange for you to meet a monk at the Zenko-ji Temple in Nagano.

Founded in the 7th century, this temple houses the first Buddhist statue ever brought to Japan, and the temple played an important role in the development of the city of Nagano that emerged around Zenko-ji.

Zenko-ji is unusual in that it does not belong to any particular sect of Buddhism (it was built before the religion split into different schools); thus it offers the possibility for all visitors to achieve enlightenment.

Zenko-ji Temple
Open Chat
Powered by
Hi, talk with us