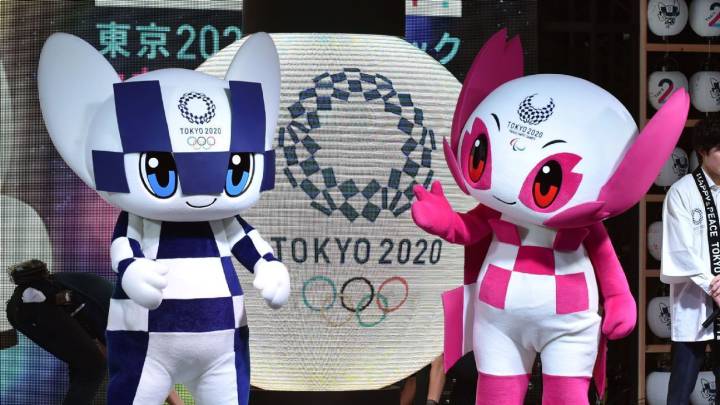 The Prime Minister of Japan, Yoshihide Suga, assured this Monday that his country remains committed to holding the Olympic Games scheduled for next July.

“We are going to prepare the Olympics as proof that humanity has overcome the new coronavirus,” Suga said during a speech on the occasion of the opening today of the ordinary session of the Japanese parliament, the Diet, in the new year.

“We will carry out preparations with the determination to adopt all possible measures against infection and hold a competition that brings hope and courage to everyone,” added the president.

On the eve, the spokesman for the Japanese Executive, Katsunobu Kato, insisted on a television program that preparations are going ahead, with the selection of places and times made and the staff working on the adoption of anti-COVID measures, according to statements collected by the local Kyodo news agency.

The 72-year-old president reiterated his government’s intention to begin vaccination against the disease at the end of February at the earliest, after the relevant processes for its approval in the country, and affirmed that he himself will use it to “serve as example”

We will celebrate the Olympic Games as proof that we have overcome the coronavirus
Open Chat
Powered by
Hi, talk with us