Visit to the Toyota factory 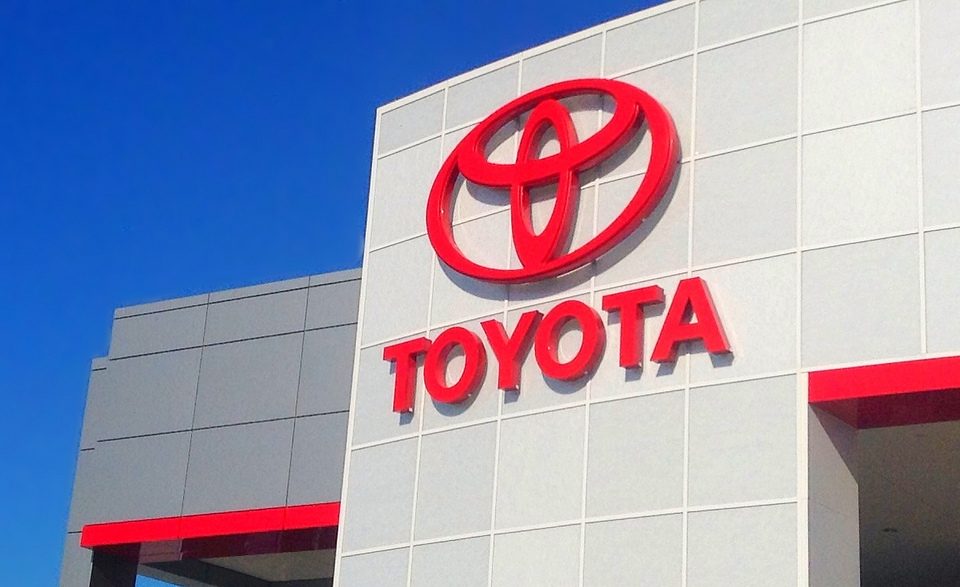 See the manufacturing processes that have made Toyota the world’s most successful carmaker up close with a tour of its main plant.

Only One Travel highly recommends visiting Japan’s largest automaker, Toyota. The company’s headquarters are located in Toyota City, just outside Nagoya, and tours in English of the high-tech plants are available on most days. During the tour, you will be shown the complete process of the production line, including Toyota’s revolutionary multi-model system that enables the production of all vehicle models on the same production line. The pneumatic seat used by assembly line workers is also a must see in operation and was amazingly the result of a staff entry in the suggestion box. The seat is now a key element in all Toyota production lines around the world.

The Toyota Factory Tour is a must-see for all car fans and anyone interested in Japan’s industrial development.

Visit to the Toyota factory
Open Chat
Powered by
Hi, talk with us