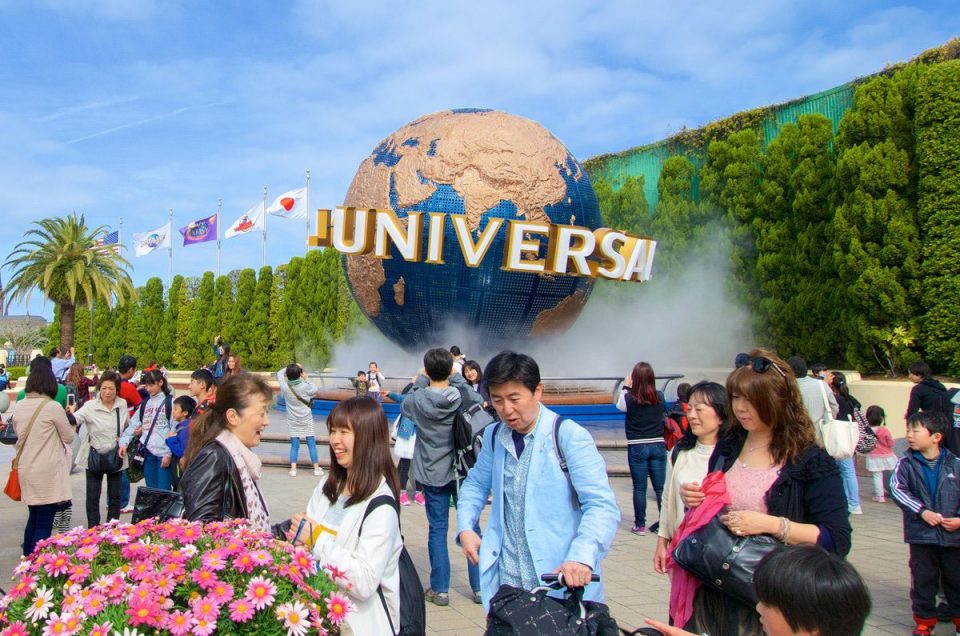 Exciting theme park rides and an interesting insight into the Japanese view of Western culture and films.

Universal Studios came to Japan in 2001 and the Japanese showed their appreciation by appearing on the force: 11 million people showed up in the first year! It’s the fastest any park has reached that milestone, making it the most successful new theme park ever.

And they have not stopped going: 9 million visited it last year and we offer you the opportunity to be one of them! The park consists of 8 areas (Hollywood, New York, San Francisco, Jurassic Park, Lagoon, Waterworld, Amity Village, and Universal Wonderland), with 18 blockbuster attractions such as Spiderman, Jaws, Back to the Future, and ET, and in 2014 Harry Potter’s attraction opened.

You won’t be hungry with 20 themed restaurants to choose from, and roving street performers will keep you entertained as you move through the park.