View Photos
Since USD 1,500
Per Person

A tour of the most fun and unmissable places in Japan, visiting the best places in the cities of Tokyo, Kyoto and Osaka.

Visit the tourist attractions of Tokyo, Osaka, and Kyoto; enjoy cultural activities, entertainment, the best parks, and visit the best viewpoints in Japan.

Our quinceañera tour is perfectly designed to celebrate that special occasion with you, and visit the most magical and incredible places in Japan. Visit the huge metropolis of Tokyo, with its neon lights and its busy streets; be captivated by its grand buildings, incomparable atmosphere, and all the attractions of manga, anime, fashion and pop culture, in places like Shibuya, Harajuku, Shinjuku and more. In addition, we will have the opportunity to go to Tokyo Disneyland.

Experience in Kyoto one of the most traditional places, and the contrast with modern civilization. Visit the Fushimi Inari Taisha, where thousands of vermilion tori gates create a path through nature; Arashiyama, famous for its bamboo forest and its traditional Zen garden at Tenryuji Temple. In addition, we will visit Osaka Castle, enjoy its night life, and visit Universal Studios Japan. 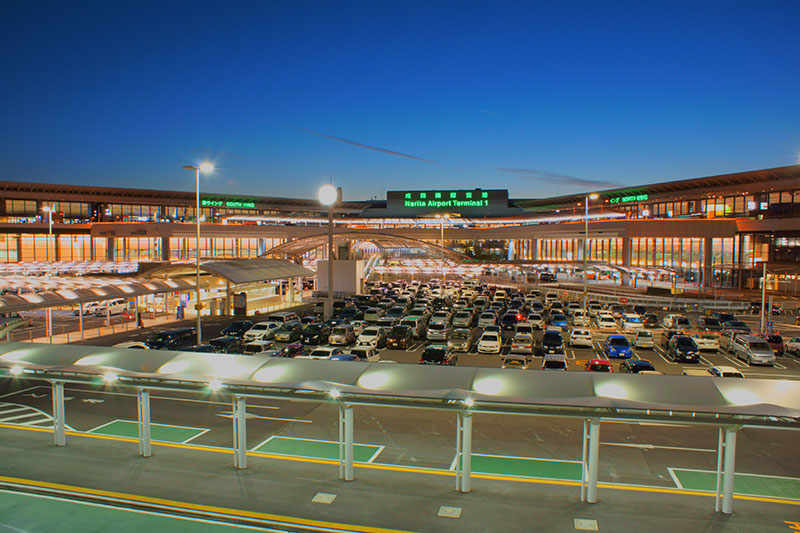 Welcome to Tokyo! One of our representatives will greet you at the arrival gate with a “ONLYONE JAPAN” sign.

They will be transferred to the hotel in central Tokyo on a Limousine Bus. Upon arrival at the hotel, the client must check-in. 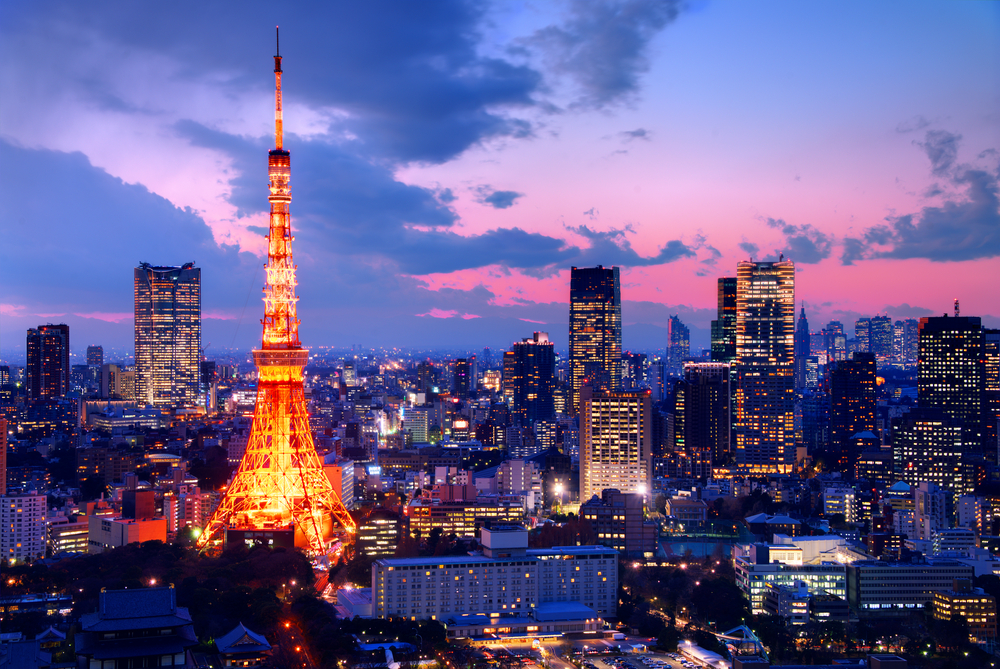 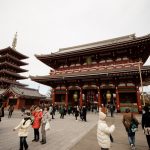 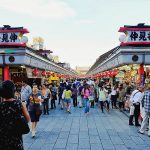 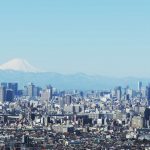 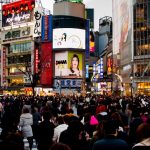 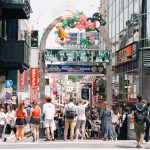 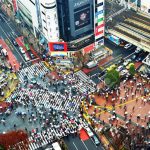 You will have breakfast at the hotel, and then you will meet a guide in the hotel lobby, to start the Tokyo City Tour.

First we will go to the Tokyo Sky Tree; the tallest tower in the world that has become one of the icons that symbolize Japan. Afterwards, you will be taken to Asakusa Kannon Temple, an active place of worship where you can see the largest paper lantern in Japan. You can also explore the Nakamise Market, it is a traditional style shopping street with centuries of history.

We will go to Akihabara, known for electronics and anime. They say there are no electronic products that cannot be found here.

Last we will visit Harajuku and Shinjuku, as well as Takeshita Street: a street really famous for its eccentric fashion, its various shops and the influence of pop culture. Later we will go to Shibuya, an area very popular worldwide, for its great lights, the Statue of Hachiko, and its great crossing, which is very famous worldwide. After the tour, we will return to the hotel. 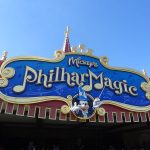 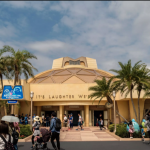 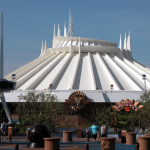 We will have breakfast at the hotel, and we will go to Tokyo Disneyland to live an unbeatable experience. This was the first Disney theme park to open outside of the United States, more than 35 years ago. Enjoy the attractions of Mickey’s Philharmonic, Peter Pan, Snow White, and roller coasters like Space Mountain and Raging Spirits.

After the day in the park, transfer to the hotel in Tokyo. 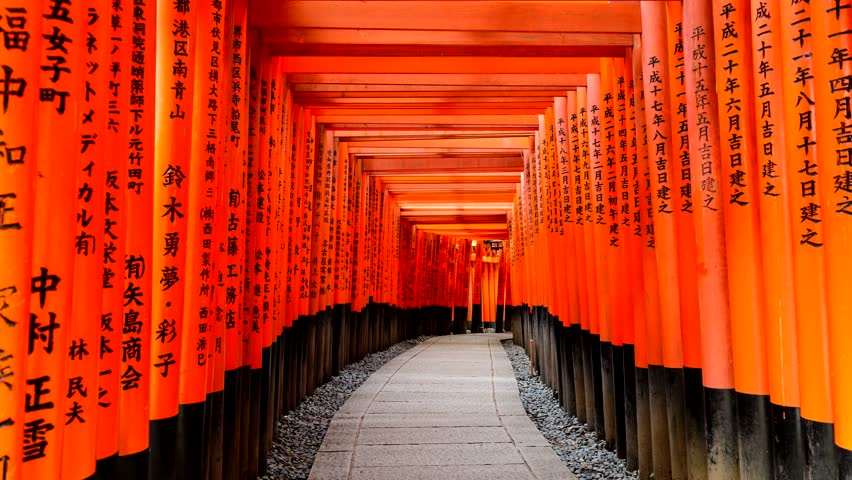 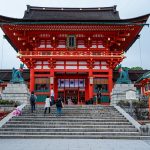 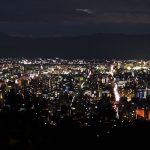 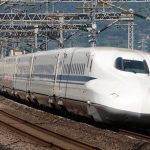 We will have breakfast at the hotel in Tokyo, and later we will depart by Bullet Train to the city of Kyoto. After arriving in Kyoto, we will go to the Fushimi Inari Shrine.

This shrine is famous for its thousands of impressive vermilion torii that line a 4 km long tunnel, which was even featured in the movie “Memoirs of a Geisha“. This resort surrounds a bamboo desert consisting of mountains, streams, and ponds, making it the perfect setting for a scenic hike. 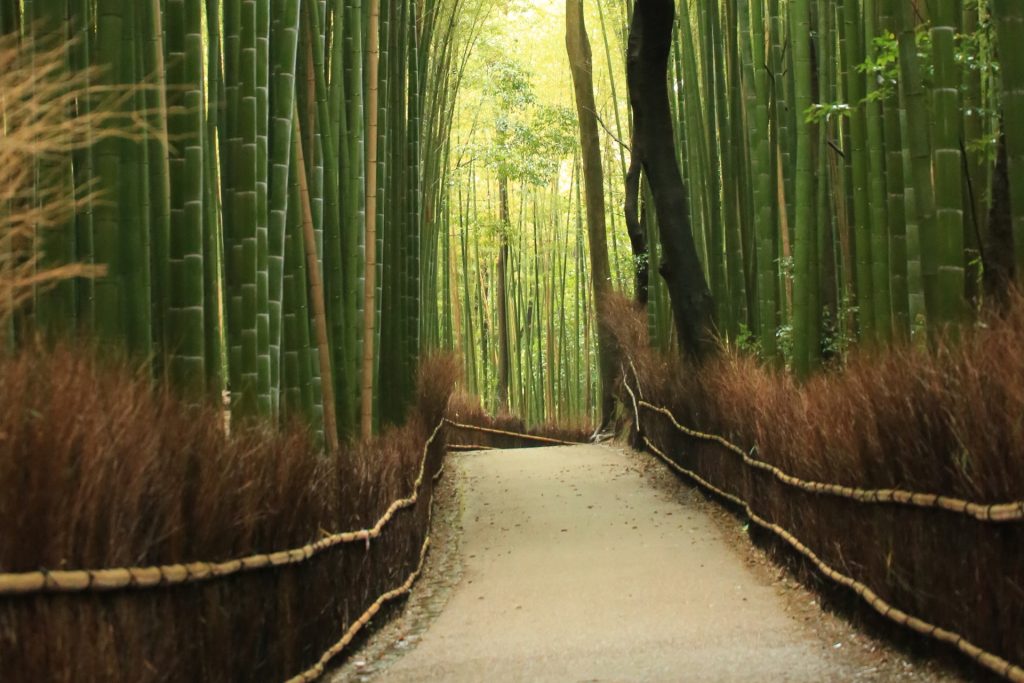 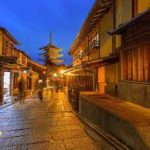 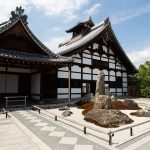 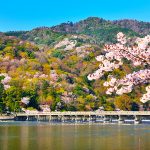 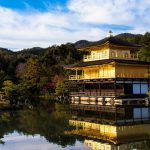 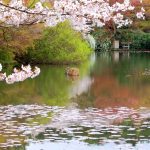 We will have breakfast at the hotel, and the Kyoto tour will begin. In Kyoto we will go to Tenryu Buddhist temple and Zen garden, where you can take a look at the traditional design of the Zen landscape garden. Then we will advance through a dense bamboo grove, Arashiyama, passing several small shrines, tea shops and private houses before arriving at the Togetsukyo Bridge over the Hozu River, and we will have lunch at a local restaurant.

We will visit the Kinkaku Ji, covered with an 18 karat gold leaf. This three-story structure was originally built by Shogun Ashikaga Yoshimitsu in 1397.

The last destination is the Gion District, the old Geisha and Pontocho neighborhood, whose cobbled alleys buzz with nightlife. We also walked Ishibe-koji street, where you will find buildings and cobblestones from ancient times of Japan.

After the tour, transfer to the hotel. 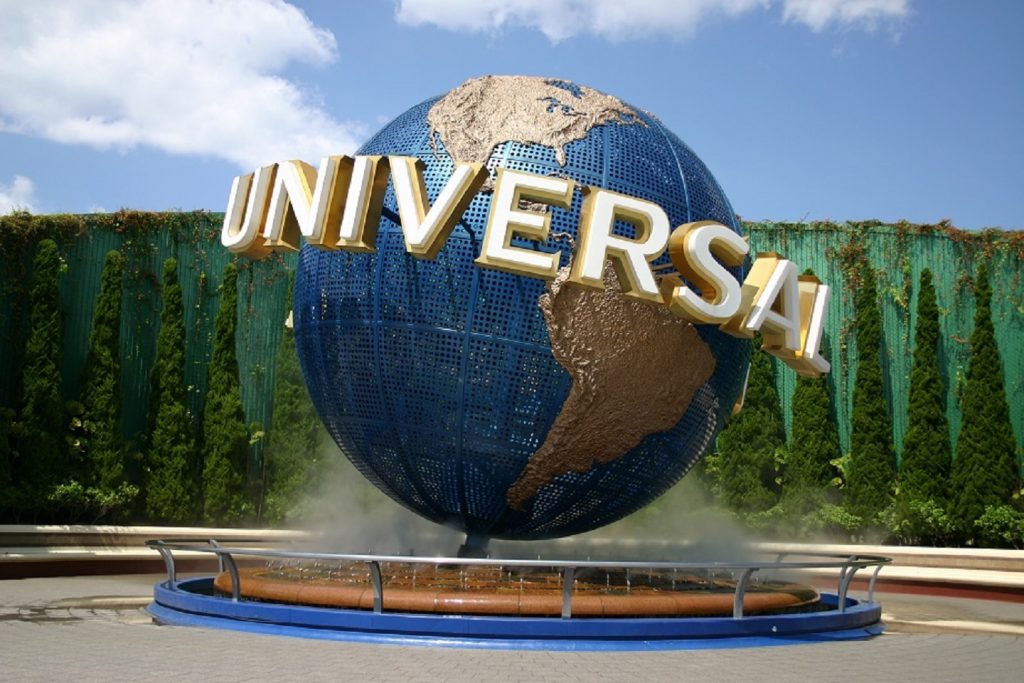 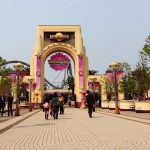 After breakfast, transfer to the hotel in Universal Studio City by private car. After leaving their bags at the hotel, they can head to the park by foot.

The park was opened in 2001, and has many incredible rides and attractions. Enjoy the magical world of Harry Potter, the Minions Park or Jurassic Park; Also take advantage of attractions that only exist in Japan, and that are immensely popular, with famous characters from Japanese cinema and television, such as Godzilla, Detective Conan, Attack on Titan and Sailor Moon.

After spending the day in the park, they can return to the hotel by foot.

After breakfast at the hotel, transfer to Kansai airport (KIX) by limousine bus. our tour officially ends.

NOTE: If you want to stay longer in Japan, please contact us to reserve hotel accommodation.

Since USD 1,500
Per Person
Book Tour
This tour's been viewed 1,389 times in the past week
Share this tour
© Copyright Only One Travel