The castle of the “black raven” 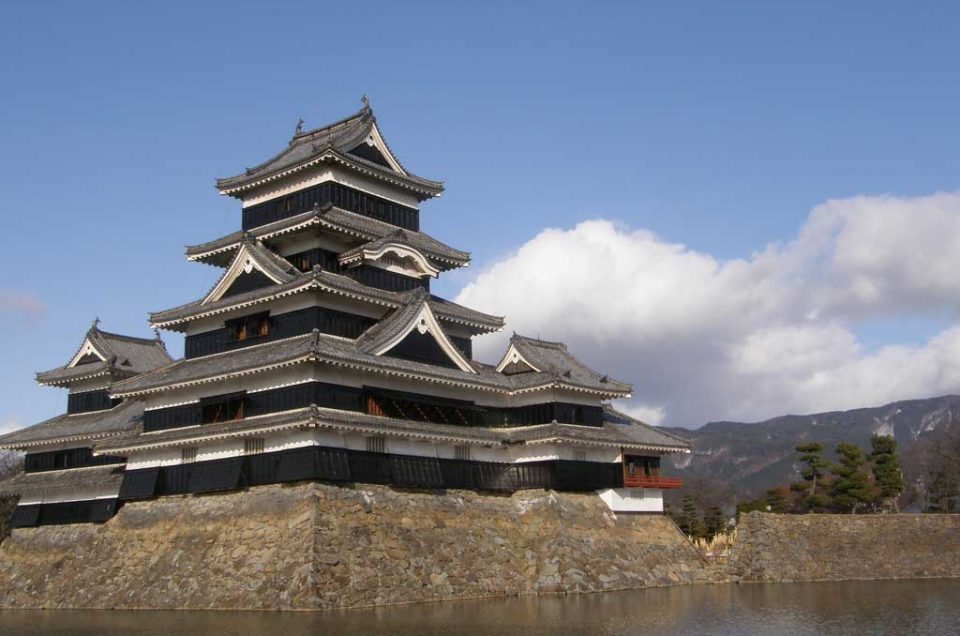 Follow in the footsteps of samurai at Matsumoto Castle, one of the best-preserved original castles in Japan.

Known as the “black crow” thanks to its dark wood, Matsumoto Castle is six stories high and is unusual for having a secondary tower and turret attached to the main fortress. It is possible to climb inside the castle building via a series of very steep stairs. Look at your head; As the cloaks of samurai armor within the castle attest, the people were much smaller when the castle was built in the late 16th century!

The castle is a hirajiro, which means that it was built on a plain rather than on the top of a mountain and today the castle is located in the center of Matsumoto city. There is a very vermilion bridge on the castle grounds, and in spring it is a popular cherry blossom spot.

The castle of the “black raven”
Open Chat
Powered by
Hi, talk with us