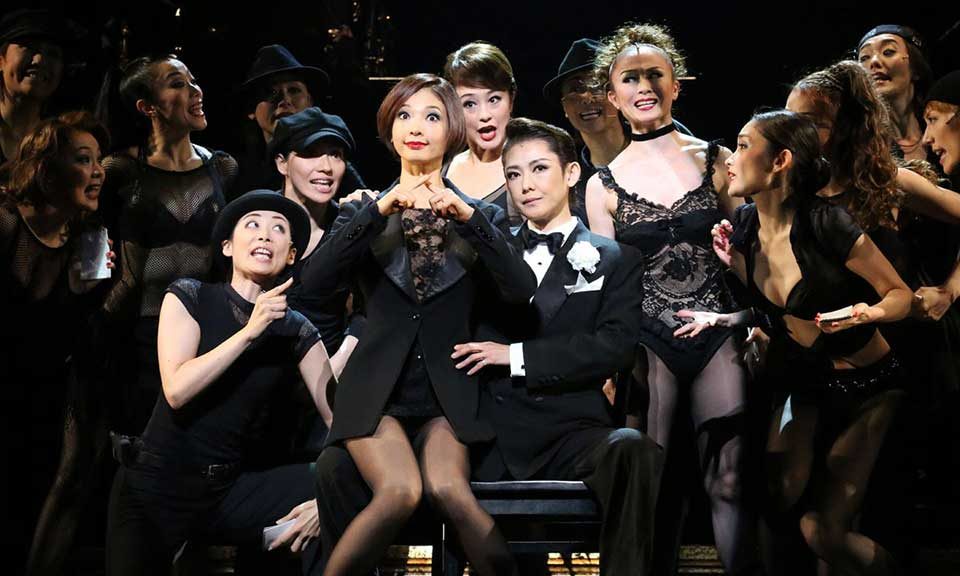 A Japanese musical show for women; Enough feather boas and sparkles to please even the most reluctant theater goer.

Founded in 1913, Takarazuka was the first company to bring the magazine to Japan with its quirky adaptations of mostly Western-style musicals (such as Broadway or Moulin Rouge) and the Japanese comic or manga comic. Part of the novelty of Takarazuka is that all the male parts are performed by women, a tradition that stems from the original Kabuki model before women were excluded from the theater in Japan.

It is not necessary to understand what is being said on stage, as love stories tend to be universal and poignant, and dazzling costumes, effortless dance routines, and perfect chorus lines distract you if not entertained. Whatever you do, be sure to wait for the finale – a Rockette-style kick with the actors parading down a massive staircase across the stage will make you think you’re in Las Vegas.

The Takarazuka Revue takes place in the city of Takarazuka, which is easily accessible from the center of Osaka.

When to go: Takarazuka performances take place throughout the year, with 5 different companies (Flower, Star, Moon, Snow and Cosmo) performing in different shows.