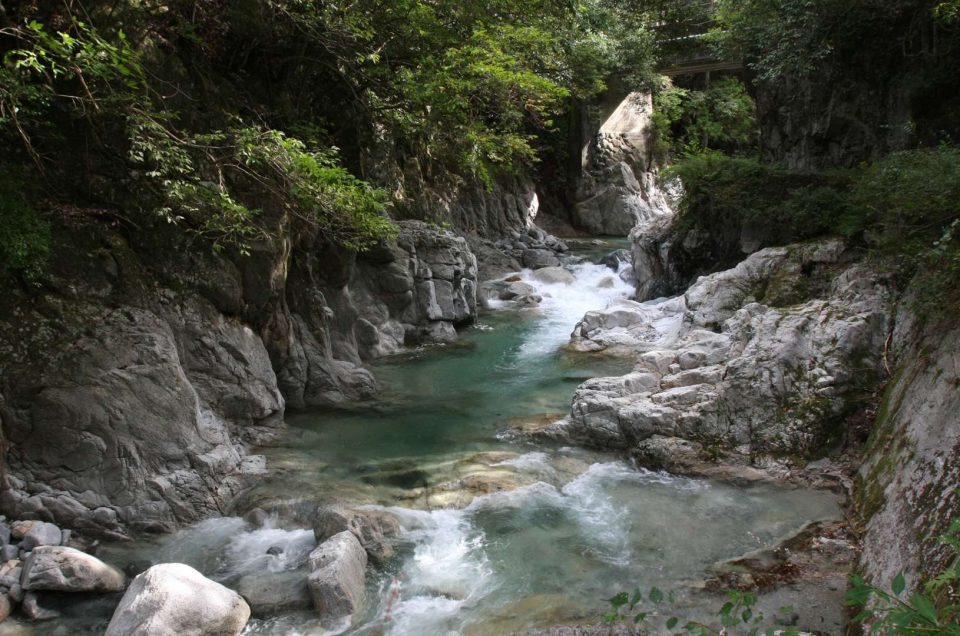 “To fully understand the true nature of your own mind is to understand everything.” From the Dainichi-kyo sutras, Shingon Buddhist”.

The sacred mountain temple complex on top of Mount Koya is considered the birthplace of Shingon esoteric Buddhism. In 816, after years of study in Japan, the nonconformist priest Kobo Daishi received special permission from Emperor Saga to establish an isolated retreat. After searching Japan for a suitable place to carry out his life’s mission of bringing peace and happiness to the country, he settled on Mount Koya.

In summary, Shingon Buddhism holds that the Buddha’s secret wisdom can be obtained through rituals that employ the body, speech, and mind, and that it includes the use of symbolic gestures, chants, and meditation. The sect is supported by the scriptures known as Dainichi-kyo or Great sun sutra.

In 835 Kobo Daishi suffered a long illness, and after refusing food and water, he withdrew to meditation and died shortly after. His body was entombed on Mount Koya in the center of the Okunoin Cemetery. A rumor spread that his body did not rot, leading to the legend that he rests in eternal meditation. To this day, the monks of Mount Koya bring food to Kobo Daishi and his clothes are changed every day.

Okunoin Cemetery is the highlight of a visit to Mount Koya; an atmospheric forest lined with 200,000 tombstones a 2 km path to the Kobo Daishi mausoleum where it is not uncommon to find pilgrims chanting sutras. At night, the cemetery is illuminated by lanterns that cast an eerie glow through the damp mossy floor of the forest, though note that the main religious buildings in the cemetery are closed at the moment.