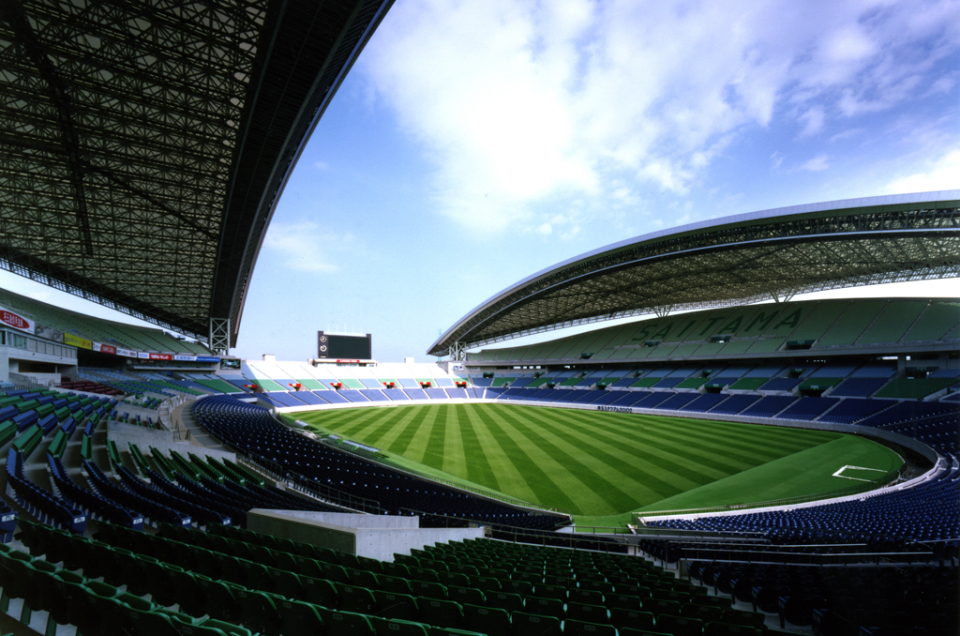 Saitama Stadium is a football stadium, the main one in Japan and one of the largest in all of Asia, located in Midori-ku, Saitama Prefecture, Japan.

The Saitama Stadium was built in 1998 and completed just over three years later to serve as the venue for the 2002 World Cup. It has a capacity of more than 63,000 fans.

This stadium is recognized as the home ground of the J league team, Urawa Red Diamonds and loved by the citizens with the nickname “Sai Suta”. In the surrounding area there are 3 secondary fields, 2 futsal fields (five per side) and this area is organized as “Saitama Stadium 2002 Park”, becoming the place that represents “Saitama as the kingdom of football”.

It will be one of the venues for the soccer games at the 2021 tokyo Olympics.

Saitama Stadium
Open Chat
Powered by
Hi, talk with us