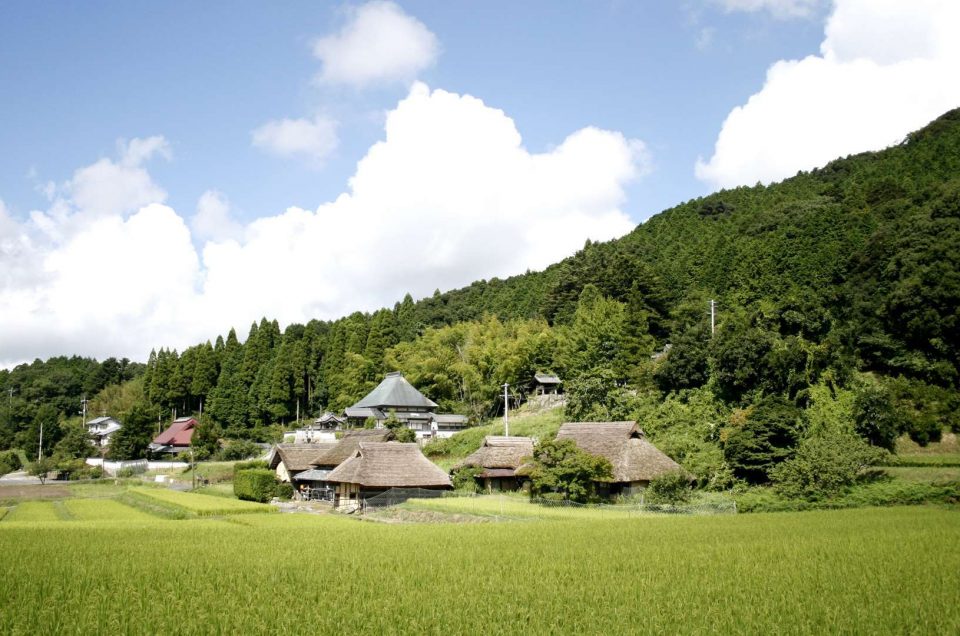 Make your own pilgrimage to sacred Mount Haguro and stay in the Buddhist temple accommodations.

Three mountains with a shrine atop make up the sacred Dewa Sanzan region. This has long been a pilgrimage area for followers of Shugendo, a popular religion based on the cult of mountains in a syncretic mix of Buddhism and Shintoism.

Of the three mountains, Haguro is the most accessible with a toll road to the top, however, true pilgrims take the 2,446 steps that wind through a cedar forest to Haguro-san’s shrine. The sanctuary symbolizes birth and is the first mountain sanctuary visited by pilgrims. (The other shrines at Mount Gas and Mount Yudono depict death and rebirth and are generally visited in that order.)

It is possible to spend the night on Mount Haguro in a shukubo – special Buddhist accommodations for visiting pilgrims. Rooms are simple Japanese-style, with futon beds on tatami mat floors. Breakfast and dinner are included and both are shojin-ryori, strict vegetarian cuisine that is traditional in Buddhism. In the morning, guests can watch the shrine’s early morning ceremony.