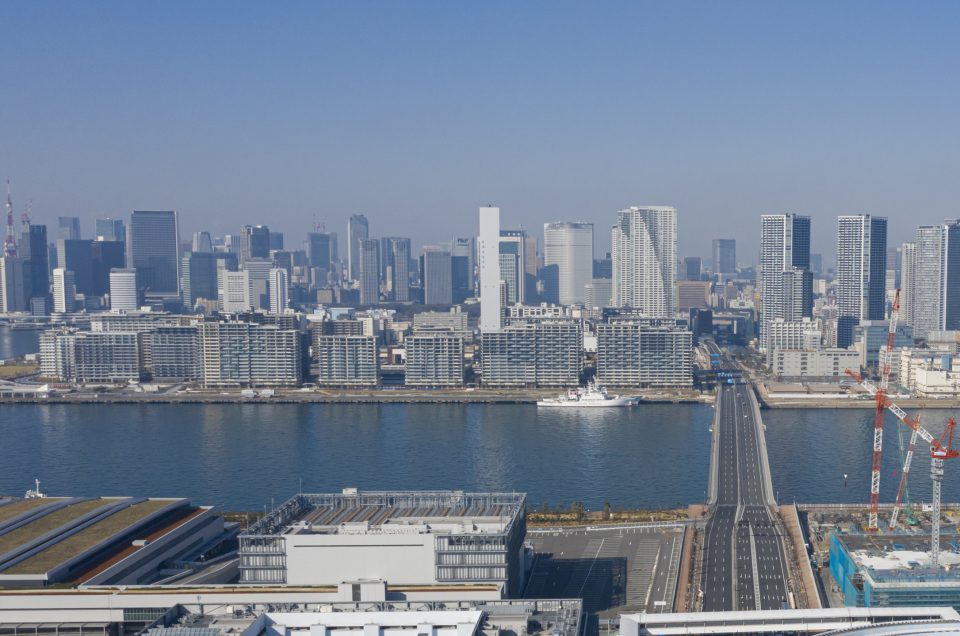 An Olympic Village is an accommodation center built for the Olympic Games, generally within an Olympic Park or in any other place in the city postulated as the venue.

They are built to house all participating athletes, as well as athletic officials and coaches.

For the Tokyo 2021 Olympic Games, athletes will only be allowed to enter the Olympic Village five days before they start competing. They must also leave it within 48 hours after their participation has ended. This reduces the number of people who will be at the Olympic Village at the same time during the Games. This measure will also reduce the number of attendees at the opening and closing ceremonies.

The Villa will be a bubble for athletes to only go to competition or training venues. There will be temperature controls in all common areas. In addition, PCR tests will be carried out on all the members of the delegations in a period of every three to five days.

After the Games, the Village Plaza will be dismantled and the wood will be returned to the municipalities that donated it for reuse in local facilities that will help commemorate the Games, for example, public benches or parts of school buildings.

Olympic Village
Open Chat
Powered by
Hi, talk with us