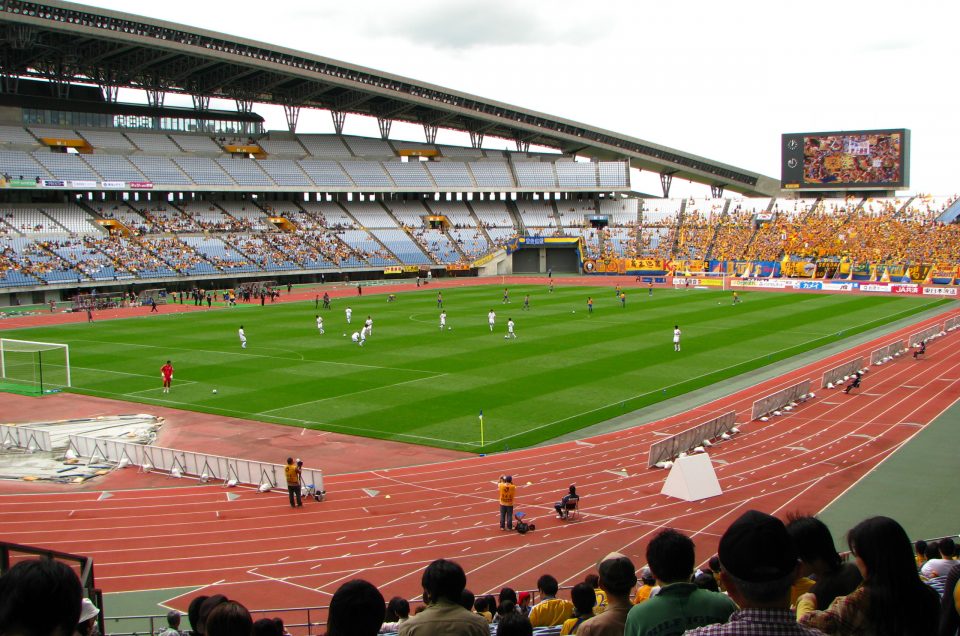 The Miyagi Stadium is a football stadium in the city of Sendai, capital of Miyagi Prefecture, in Japan, it is mainly used for athletics competitions and football matches, it has hosted matches for the 2002 FIFA World Cup ™ and the 2012 FIFA U-20 Women’s World Cup.

It was inaugurated in 2001 and has a capacity for 49,000 spectators with an infrastructure designed to evoke the image of the crescent moon that adorned the helmet of Date Masamune, a 16th century feudal lord who reigned over an area that encompasses present-day Miyagi Prefecture. The stadium is located in the town of Rifu, in Miyagi Prefecture.

The stadium is scheduled to exclusively host soccer matches in Tokyo 2020.

Miyagi Stadium
Open Chat
Powered by
Hi, talk with us