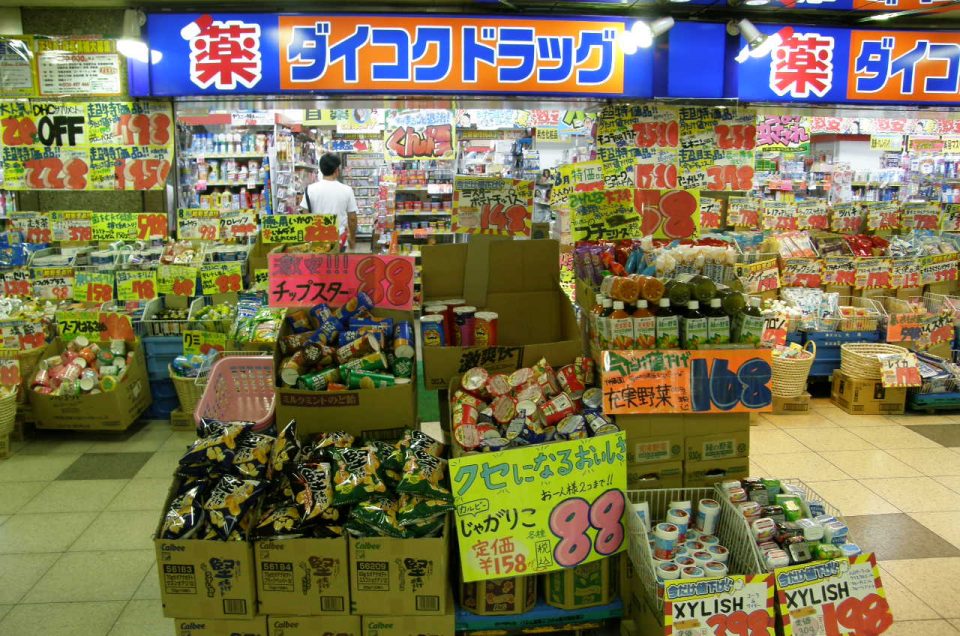 Japan has pretty strict rules about taking prescription drugs and drugs in the country. Even some common cold remedies aren’t allowed, so it’s always worth checking before you travel. We advise contacting the Japanese Embassy in your country to obtain the latest information.

The information below is current as of January 2014 (Embassy of Japan in the UK) and can be used as a general rule. However, if you are unsure, it is always best to check.

You are allowed to take up to a month’s supply of a prescription drug and a two-month supply of an over-the-counter drug in Japan without obtaining prior permission. If your medication is prescribed, we recommend that you take a copy of the prescription or a letter from the doctor stating that the medication has been prescribed for you. It is also advisable to take the medicine in the original packaging. If you take more than the amounts mentioned above, or if you need needles, you will need to apply for an import certificate, known as a Yakkan Shoumei.

Please note that there are some exceptions to the above rule. Any medication containing pseudoephedrine (i.e. Sudafed) is not allowed as it is a banned substance in Japan (according to anti-stimulant laws). If the drug contains a narcotic such as codeine or morphine, then you will need to obtain a different certificate, regardless of how much is taken in Japan.