The highest denomination banknote is 10,000 yen (Ichiman-en satsu in Japanese). Japan remains a relatively safe and cash-based society; therefore, despite their high value, you will see many ichiman-banknotes in circulation. The other bills are 5,000 yen, 2,000 yen and 1,000 yen (sen-en satsu)

You are unlikely to see 2,000 yen bills unless you bring them to Japan. This banknote was introduced in 2000 to mark the new millennium. However, almost all of these notes have been distributed to foreign banks and only return to Japan in the wallets of tourists. They are so unusual that sellers are likely to comment on the ticket when you pay them. Once a taxi driver refused to accept a 2,000 yen bill because he didn’t think it was real. But don’t worry, they usually accept it without a problem! 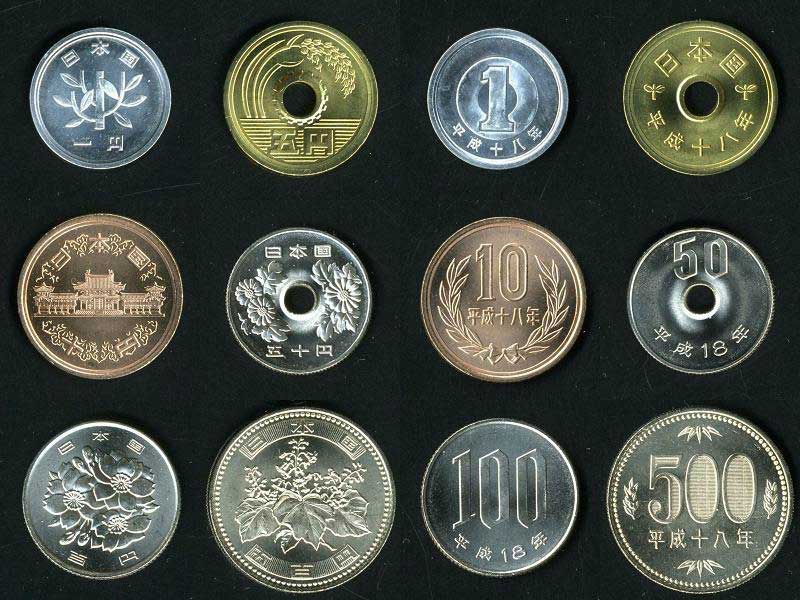 The 500 yen coin is the highest valued coin in circulation in the world. In Japan you can find ‘One Coin’ bars or pubs. Basically this means that everything costs 500 yen. These can be very good, so keep your eyes open.

The 5 yen coin is the only coin that does not show its value in Arabic numerals (for example, 1, 50, 100, 500). Instead, it has the kanji character ‘go (五)’, which means 5. The 5 yen coin is also considered good luck, because in Japanese it is pronounced ‘go en’, which also means ‘good fortune’.