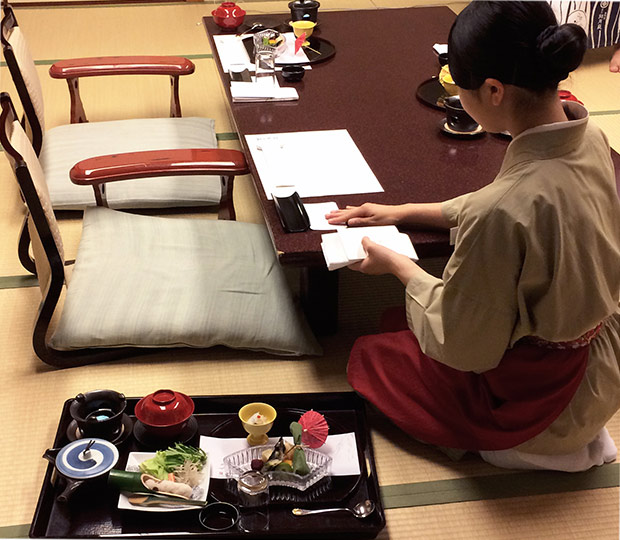 The culinary sophistication in Japan is called Kaiseki ryōri (懐 石 料理). It is a type of haute cuisine from the Kyōto region whose origins lie in the frugal food that was served in the 16th century in the tea ceremony, and which has become synonymous with luxury and exquisiteness.

If the Stendhal syndrome could be extended to gastronomy, it would surely be before a kaiseki banquet, because it is also an art form. Not only because of the beauty of the compositions of dishes served in the course of a kaiseki meal, but also because it expresses perfection with the careful selection of local seasonal products, and because it emphasizes the natural flavor of the ingredients with a simple and balanced of colors and textures.

One must not only satisfy one’s own hunger, but must appeal to all the senses. That is what kaiseki cuisine consists of: creating an atmosphere of serenity and harmony with the seasons through the chosen foods, from which their essence is extracted with the use of traditional techniques of Japanese cuisine, the delicate presentation of the dishes and even a careful choice of dishes.

A kaiseki meal has a set order of dishes (generally 8 to 10) that is determined by the cooking method, but there is freedom to add, omit, or substitute ingredients and dishes in order to highlight regional and seasonal delicacies and, of course, the personal style of each chef. It is required, of course, not to repeat ingredients, with the exception of fish, since each type of fish is considered as an independent ingredient.

You can taste a kaiseki menu in many Japanese restaurants, especially in Kyoto, but nothing compares if it is enjoyed in a traditional style Ryokan, hotel or guesthouse. And if it is one that has onsen (hot spring bath), much better. This more rural variety of kaiseki cuisine uses traditional techniques and focuses on products from nearby agricultural areas. 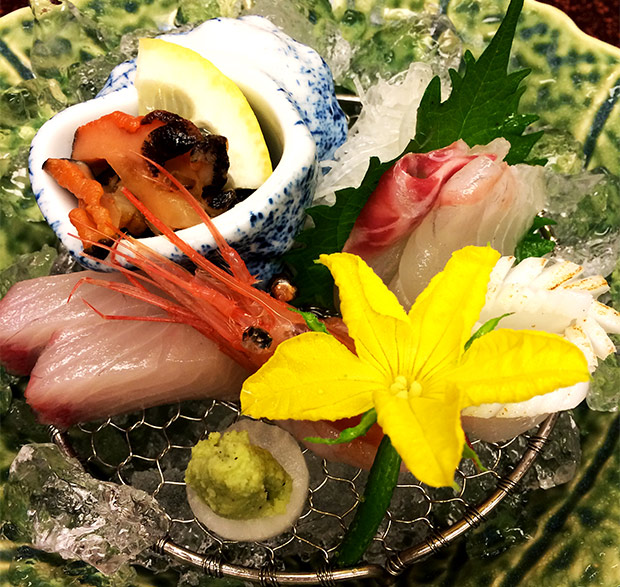 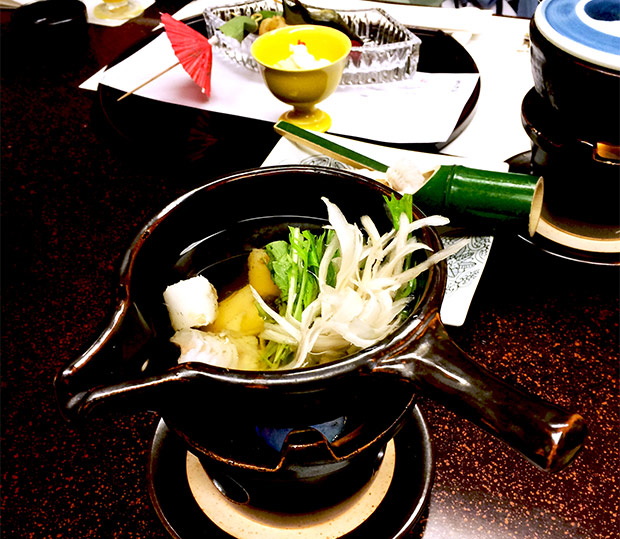 The feast normally begins with a light appetizer, Sakizuke 先 附, which is accompanied by a ceremonial glass of sake, or local liquor. Then, in a single plate or container (八寸 hassun) several hors d’oeuvres of fresh and select products are served that celebrate the season and the area. Great kaiseki chefs put considerable effort into hassun, as they are challenged to make the dish perfect from all angles and from all diners’ points of view. Nothing less.

Then the sashimi (mukōzuke 向 付) is served, and the preparation of the futamono or wanmono, a clear soup with fish and vegetables that is served in a bowl with a lid, begins. Then comes a grill dish, which can be fish or meat. It is the chef who decides based on the season and local products. 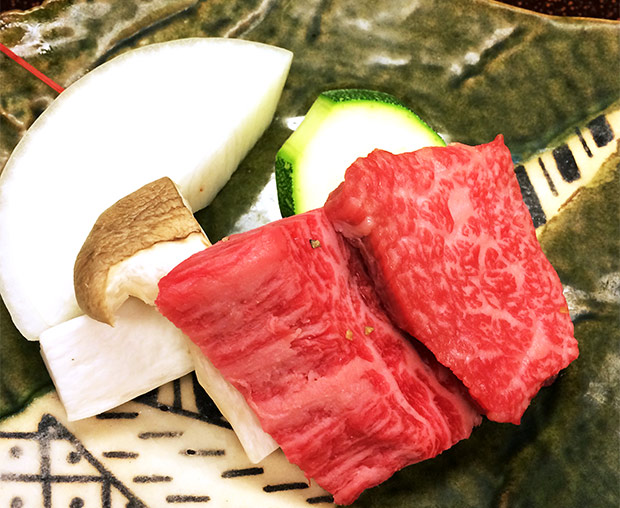 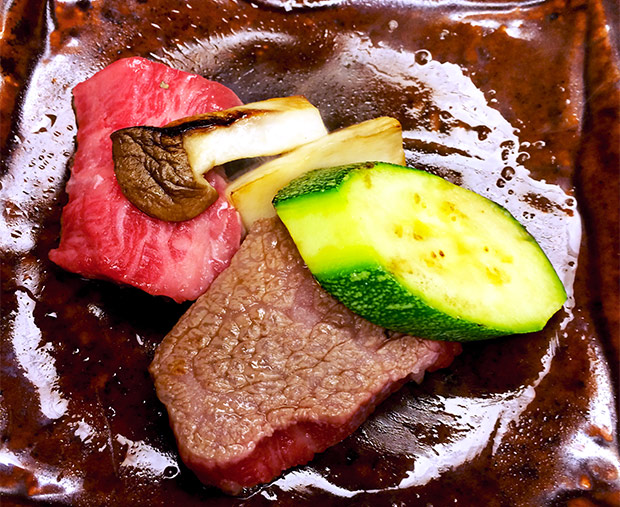 This is followed by takiawase (煮 合) -a set of vegetables with fish, seafood, meat or tofu that is boiled separately- and the nimono, vegetables and steamed fish. In summer, very undercooked vegetables are served in another dish called Hiyashi-bachi (冷 し 鉢). 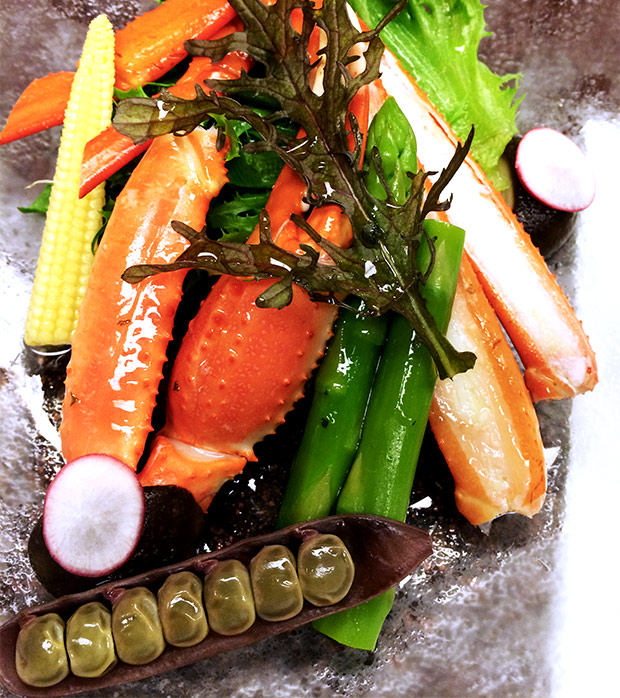 Before finishing the agape, rice (御 飯) made from seasonal ingredients with kōnomono (香 の 物), seasonal pickles and a miso or vegetable soup (tome-wan 止 se) are served to ensure that you are not left hungry . To finish, the mizumono (水 物) is served, a dessert based on Japanese or Western fruits. 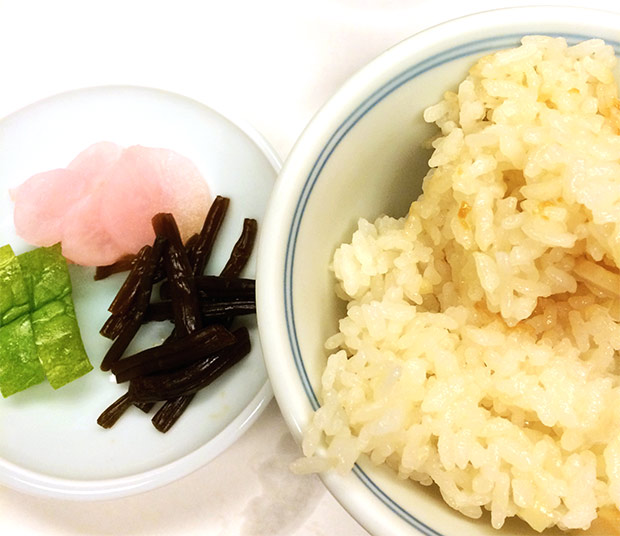 Obviously, this type of food is expensive. There are some more affordable kaiseki restaurants, although it is served all together in boxes and not plate by plate as in the most luxurious establishments. Also, it will not be in a private room with a yukata. 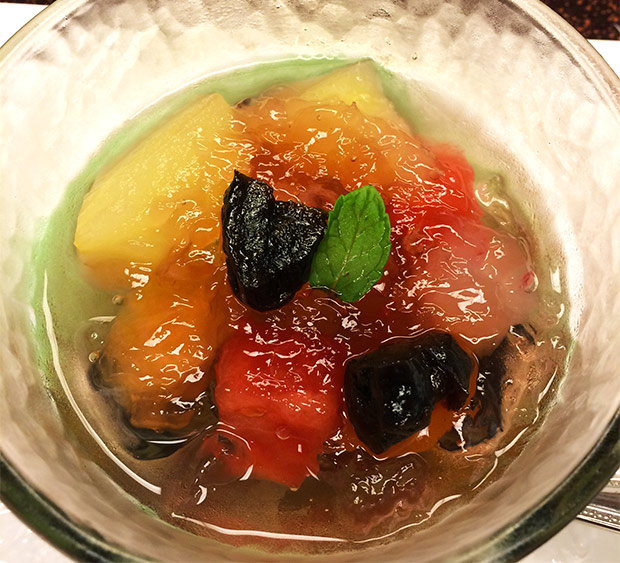 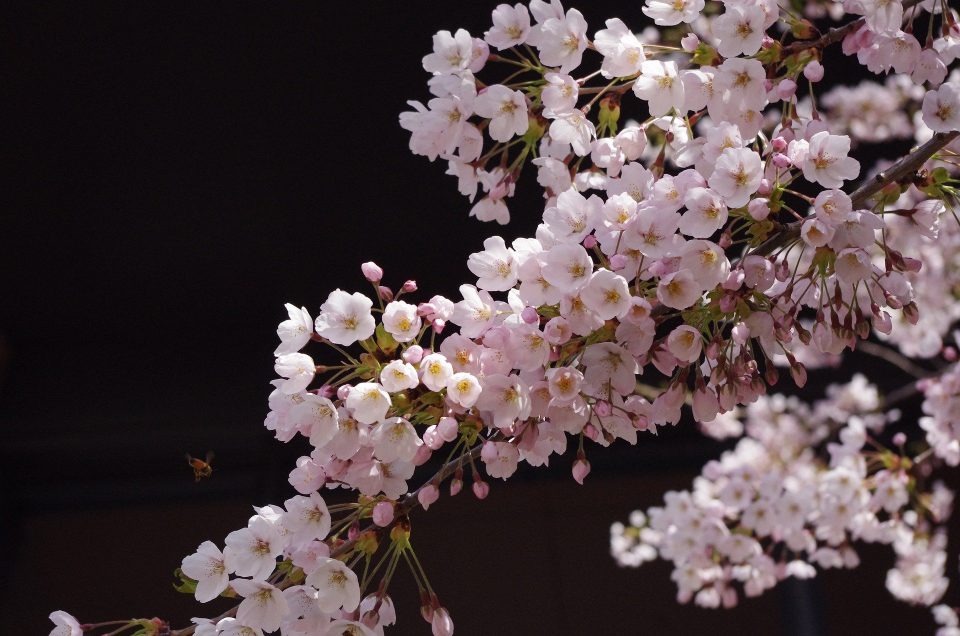 THE 6 BEST PLACES TO SEE SAKURA IN JAPAN 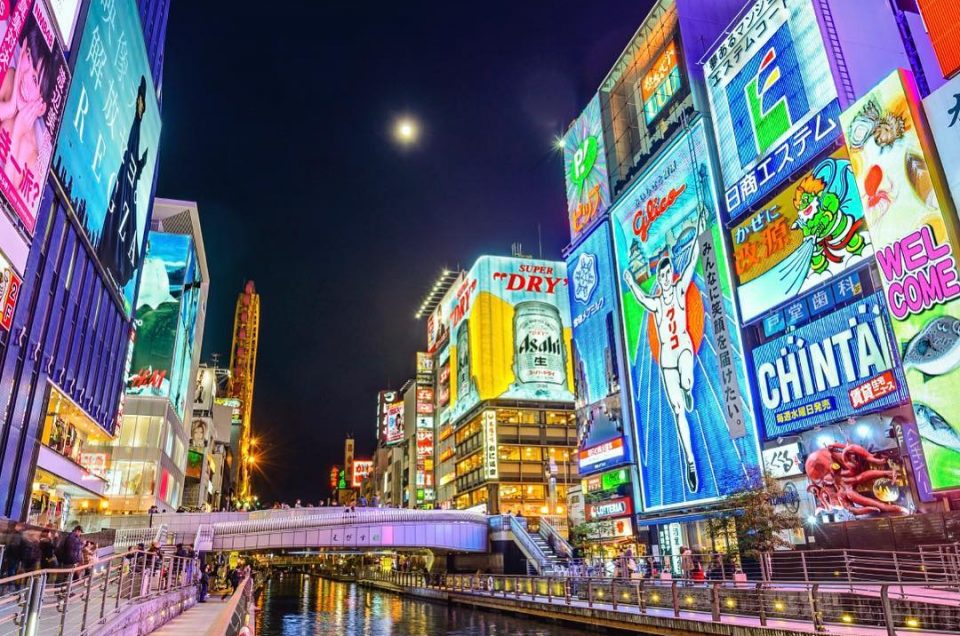 Useful phrases in Japanese when you visit OSAKA