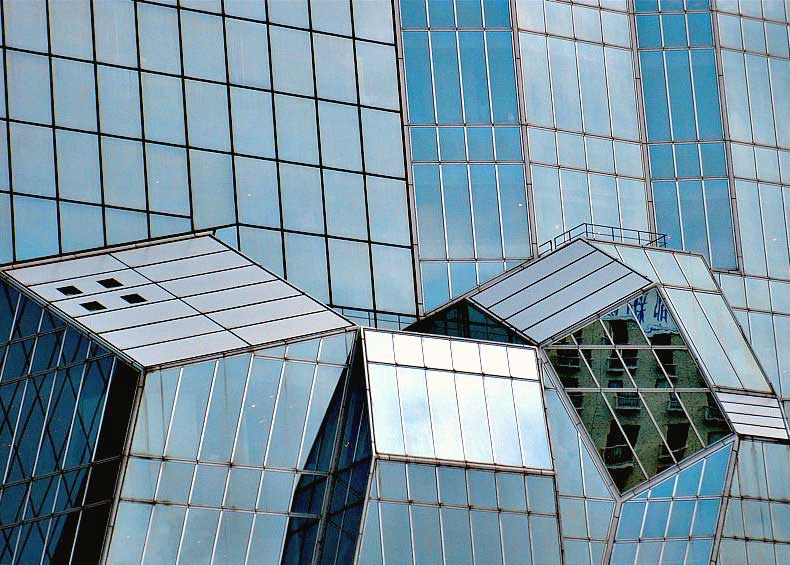 Compared to Western architecture, Japanese architecture has a different background in terms of how it has been divided, the materials that were available, and of course the influences throughout the centuries.

Japanese architecture has a long and well-documented history, as does much of the art and culture of the Japanese. The architecture of Japan has been influenced by China for a long time, but it also has its own distinctions, respectable. For example, the availability of materials and the function of buildings.

The prominent “look” of Japanese architecture began early around 57 BC. Houses in Japan were made of wood with dirt floors and there was little to differentiate from similar houses thousands of miles away.

From this point until 660 AD, the architects of Japan were influenced by the Koreans. The buildings were made of stone and wood, although most of these primitive structures live on in manuscripts and paintings.

The most important buildings were the shrines, built in order to show the best that Japanese architects had to offer. While they were torn down and rebuilt every two decades, the rebuild stayed true to the original design so they didn’t change too much over time. These were also made of wood and were often accompanied by beautiful gardens.

The first wooden structures, such as shrines and temples built by the nobles, dominated in the early 7th century. This was known as the Asuka and Nara periods, which were also flourishing times of art and culture in Japan.

There was a continuation of this type of structure in the Heian period (9th century). This was also the period when leading architects learned about design in China and brought ideas to Japan. Wooden temples began to emerge in greater numbers, along with different but reminiscent building styles.

Followed by the Kamakura and Muromachi eras, the designs were characterized by simpler, reflecting the fact that the culture had fallen under the rule of the warrior class, the samurai. The construction and design of the teahouse, an important facet of noble life at this time and after, was a great development of this period.

Castles began to emerge in the Azuchi-Momoyama period (17th century). However, these were very different from medieval castles in Europe. They were built in the style of shrines with wooden powers and outcropping roofs. The castles of this era were intended to be feudal lords and soldiers, while retaining the elegance of the sanctuaries on which they are based.

Japan rapidly modernized after WWII with the introduction and influence of Western architecture, leading to some truly magnificent and monumental metal and concrete buildings like the Tokyo Metropolitan Government Building.

The style of the buildings were created together with the primary materials used and the unique Japanese architecture of western architecture was used. The beautifully elegant shrines and temples that formed the blueprint for the castles and houses cannot be seen anywhere in the west.

Despite being influenced by the Koreans and the Chinese, Japanese architects took things in a different and individual direction with a heavy reliance on available materials along with echoing their religion. Provided that, this created a distinctive and exquisite style of architecture that many tourists and locals enjoy seeing whenever possible.

Japanese Architecture
Open Chat
Powered by
Hi, talk with us