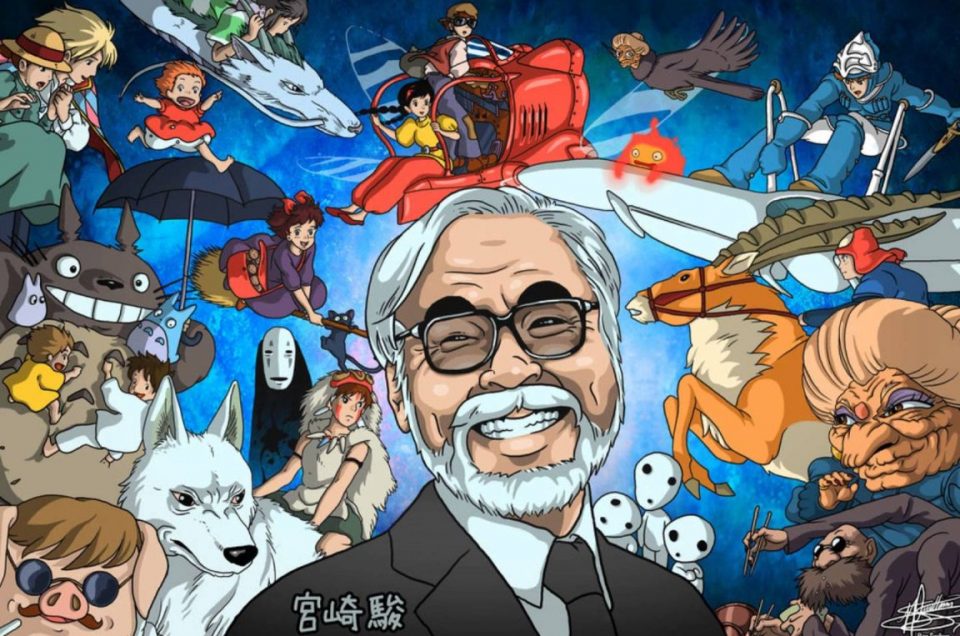 Following the success of Spirited Away, an animated film about a young woman who has to save her parents by infiltrating a bathhouse for spirits, Studio Ghibli has become a household name around the world. Hayao Miyazaki, the mastermind behind the studio, has been producing beautiful films for decades and is considered a genius by many of his fellow animators. His most famous masterpieces include My Neighbor Totoro, Princess Mononoke, Ponyo, Castle in the Sky, Nausicaa of the Valley of the Wind, Howl’s Moving Castle, and many, many more.

The inspiration for Miyazaki’s films is often obscure, and there are many places that affirm a connection to the director. The following places are your favorites!

A famous pilgrimage site for all Ghibli fans, the Ghibli Museum is based in Mitaka, an unusual suburb of Tokyo. The museum is packed with sketches and artwork of the studio’s features, as well as a reconstruction of Miyazaki’s office, various interactive exhibits and sculptures, and an exclusive showing of a short Ghibli animation. The museum will delight any Ghibli enthusiast, but it is especially well designed for children, who are sure to love the life-size Gato bus play area. See more on the museum’s English website.

The ancient fishing town of Tomonoura, on the Seto Inland Sea coast, is believed to have served as the inspiration for the movie Ponyo. Although it is gradually becoming more popular with tourists, Tomonoura still retains a quiet, traditional atmosphere and authentic charm that can be hard to find these days. Highly recommended!

The primeval rainforest might not come to mind when you think of Japan, but visit the small island of Yakushima and that’s exactly what you’ll find. The ancient cedars and moss-covered floors of this beautiful island were the inspiration for Princess Mononoke, and it’s easy to see why. With spectacular waterfalls, beachside hot springs, and fascinating wildlife, this is one of our favorite destinations in Japan.

Fans of My Neighbor Totoro, perhaps Miyazaki’s most recognizable movie, can visit a large-scale replica of Satsuki and Mei’s home in Nagoya. Built for the World’s Fair in 2005, the faithful reproduction was overseen by Goro Miyazaki, with incredible attention to detail that really brings the film to life.

In Miyazaki’s Footsteps: 5 Destinations For Ghibli Fans
Open Chat
Powered by
Hi, talk with us