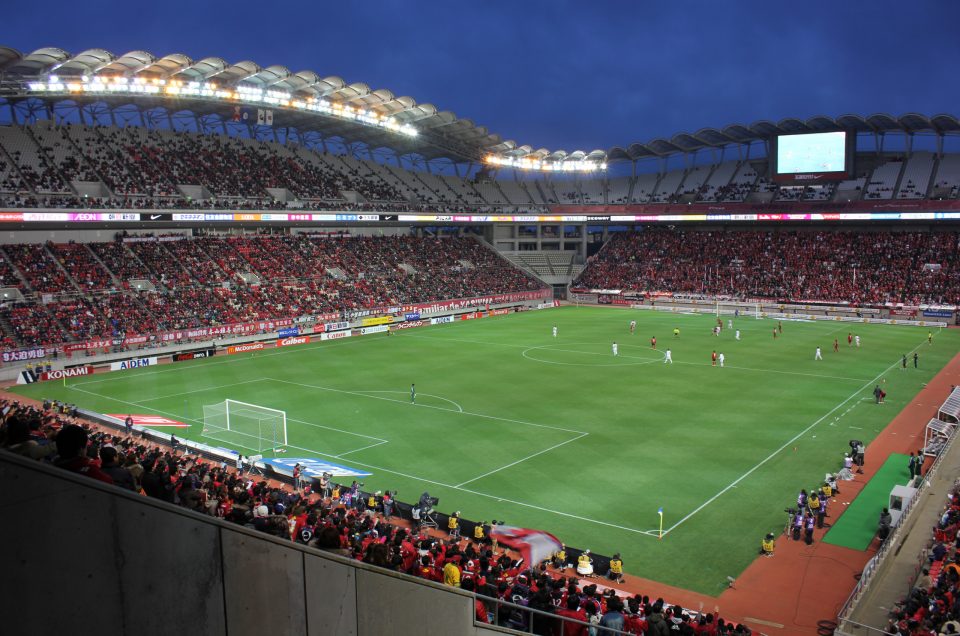 The Ibaraki Kashima Stadium or Kashima Soccer Stadium, is a soccer stadium located in the city of Kashima, in Ibaraki Prefecture, Japan. It was one of the first specific football stadiums in Japan and could initially hold 15,000 spectators.

Its construction began in March 1992 and was completed just over a year later. This was officially inaugurated on May 4, 1993 with a friendly match between Kashima Antlers and the Brazilian Fluminense.

Between 1999 and 2001, the stadium was further expanded to host matches in the 2002 World Cup optimizing its capacity for some 40,000 spectators.

Currently, the stadium is home to the historic Kashima Antlers club in the J1 League and will host the football matches of the Tokyo 2021 Olympic Games.