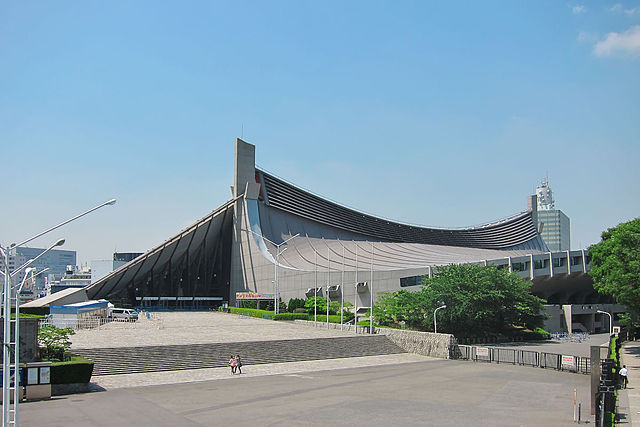 The stadium has a capacity of 13,291 spectators (9,079 standing, 4,124 seats and 88 ‘royal box’ seats) and is currently used mainly for ice hockey, futsal and basketball. Images of the stadium frequently appear at the end of NHK Newsline broadcasts because NHK World studios are next to the stadium, along the edge of Yoyogi Park.

Pop star Ayumi Hamasaki has held her ‘Countdown to the New Year’ concerts here consecutively since 2000.