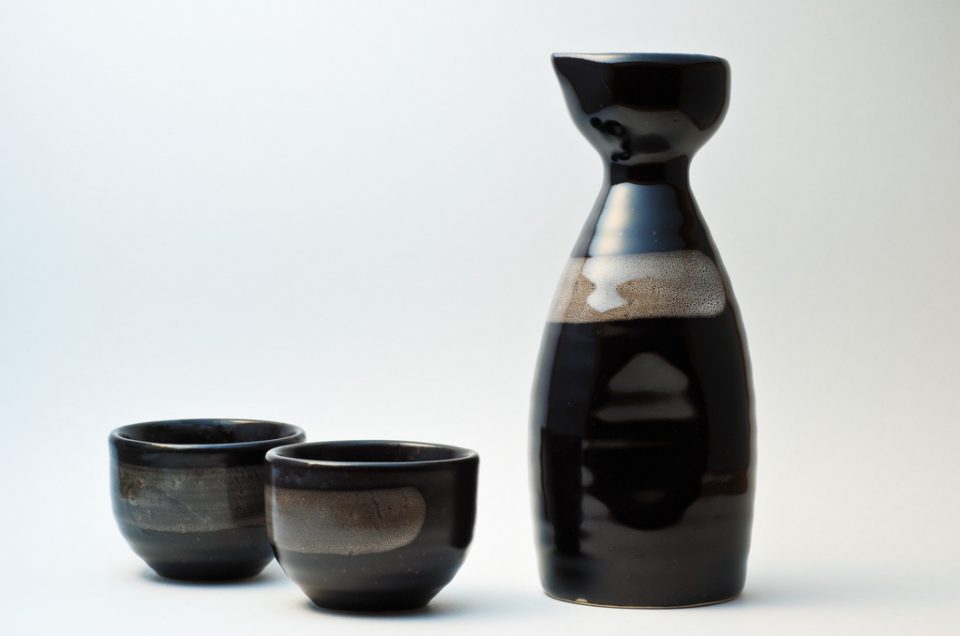 Drinking plays an important role in Japanese society to strengthen business and social ties. The indigenous brew, known as sake (sa-keh) or nihonshu, made from fermented rice, water, and white koji mold is a traditional favorite. Note that in Japanese it is the word for alcohol in general, while nihonshu means Japanese alcohol, that is to say sake, which is also known as rice wine in English although the production process is much more similar to beer but somewhat , a bit confusing.

Kyoto’s Fushimi district is one of the most famous nihonshu areas, and we can arrange a guided tour of a traditional brewery, where you can explore the sake production process from start to finish. Recommend
We can combine this with a visit to the endless tunnels of the Red Shrine gates at Fushimi Inari, an atmospheric shrine filled with fox statues believed to be the messengers of the rice gods.