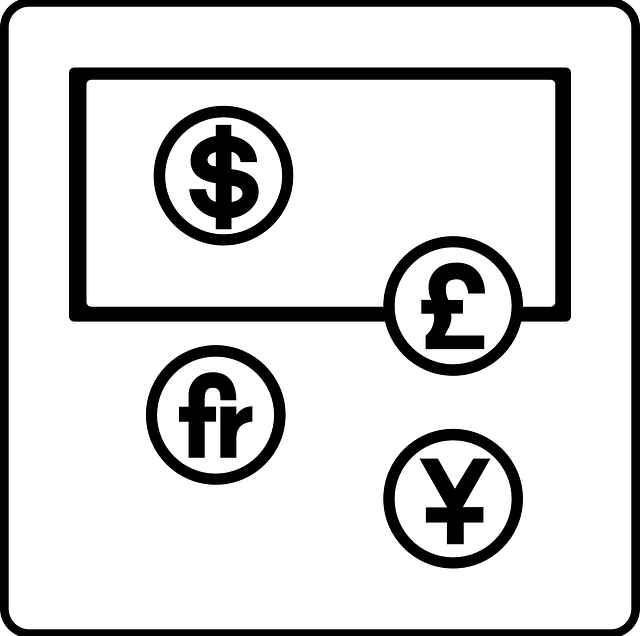 The Japanese yen continues to be the most volatile of the major currencies. Until the financial crisis, the yen had weakened over the next 6 or 7 years to hit lows of 250 to the pound and 140 to US dollars. For many years, money has been cheap to borrow in Japan, so large volumes of yen were borrowed and then used to buy other currencies to invest in countries with higher yields. But with the financial crisis came the race for safety and as the yen is seen as a safe haven currency, huge currency flows returned to the yen and the currency gained in value dramatically hitting highs of 74 per dollar and 117 per pound. .

The following exchange rates were taken from xe.com in October 2016:

These are market rates, so the rates you receive as a tourist are sadly a bit worse. Please note that exchange rates can change, so we always recommend checking the latest rates.

You can change your money at the airport, at most banks and at post offices. They should have current exchange rates clearly on display. You will need to have your passport handy when you want to exchange some money. You can get a cash advance from a Visa card at Sumitomo banks, but these won’t always be convenient and they’re not located outside of major cities. You can use Visa and Mastercard to withdraw money at the post office and ATMs.