The city of Takayama (高山) in the mountainous region of Hida (Gifu prefecture) is a very popular destination for Japanese and foreign tourists. And it is that its ideal location in the heart of the Japanese Alps and the beauty […]

The city of Takayama (高山) in the mountainous region of Hida (Gifu prefecture) is a very popular destination for Japanese and foreign tourists. And it is that its ideal location in the heart of the Japanese Alps and the beauty of its old town, which allows us to go back in time and walk through the Japan of yesteryear, make this city an ideal place for our trip to Japan.

With dozens of ryokan and traditional lodgings, traditional sake factories, wooden temples and shrines and a spectacular old town full of Edo period houses whose architecture has hardly changed to this day, Takayama or Hida-Takayama as it is known today ( In an attempt to differentiate it from the many other Takayama in Japan) it deserves to be included in Japan itineraries and tours. 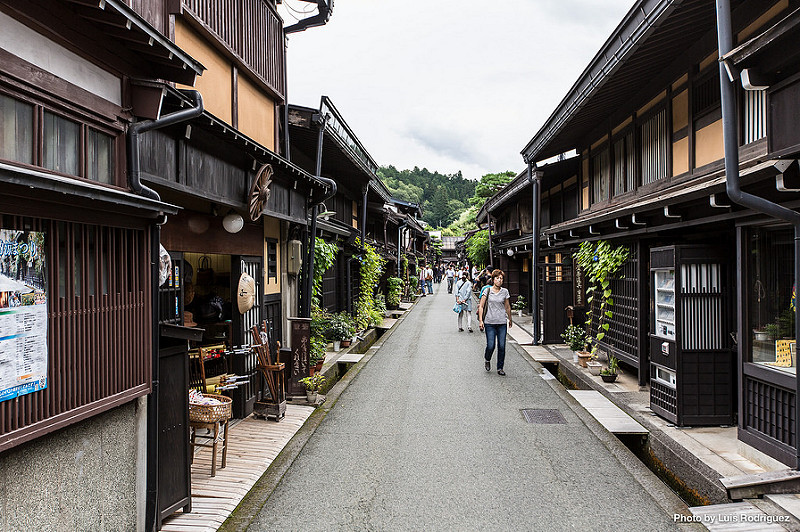 Things to see and do in Takayama

Here are some ideas about what to see and do in Takayama, with recommendations for tourist spots but also about what to buy or what and where to eat. 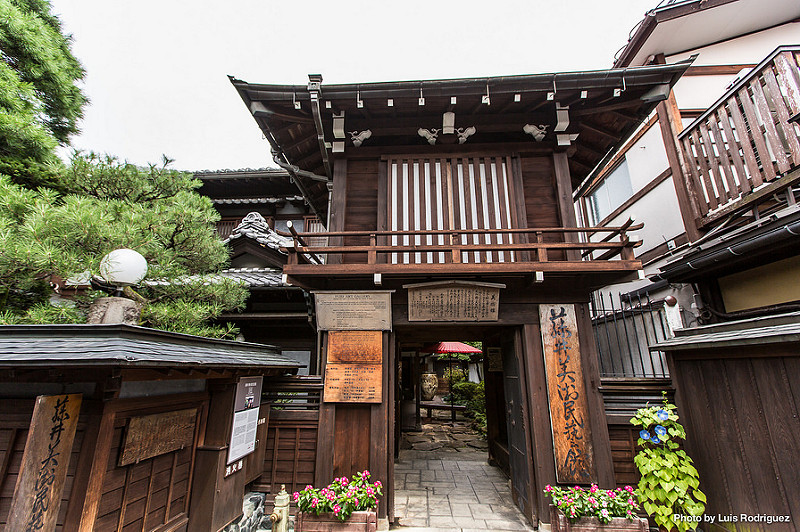 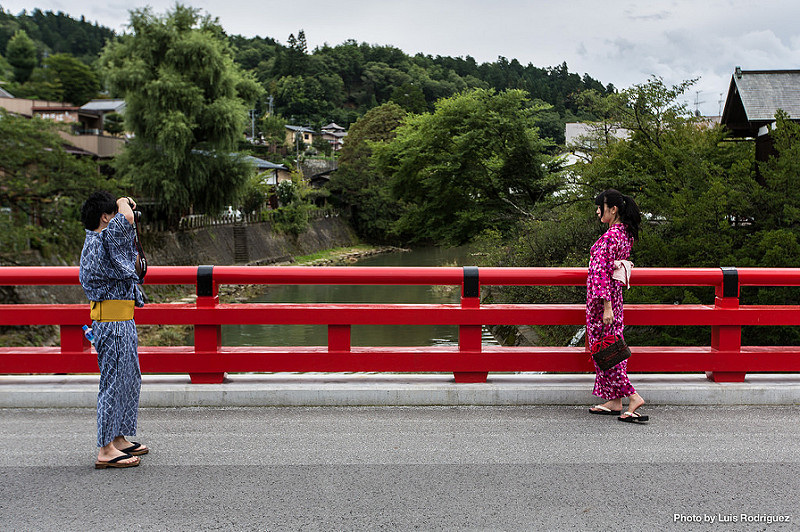 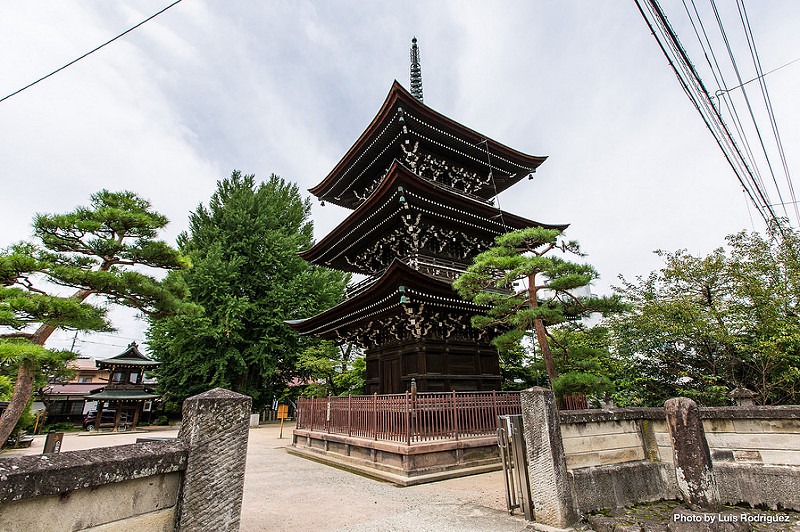 Where to eat in Takayama

Takayama has quite a few restaurants and street food stalls where we can try local specialties such as Hida meat, hobo miso or chuka soba, to give just a few examples.

As we always say, we recommend that you also review our blog post about where to eat in Japan, but in this specific case, to make things easier for you, we have added some recommendations to give you an idea about Takayama’s food: 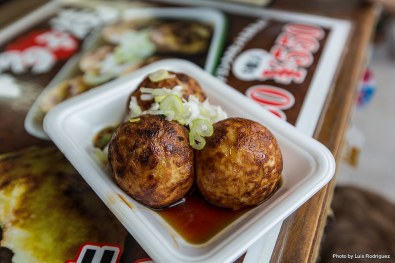 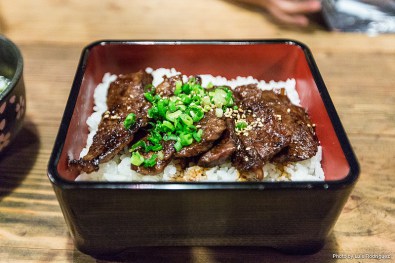 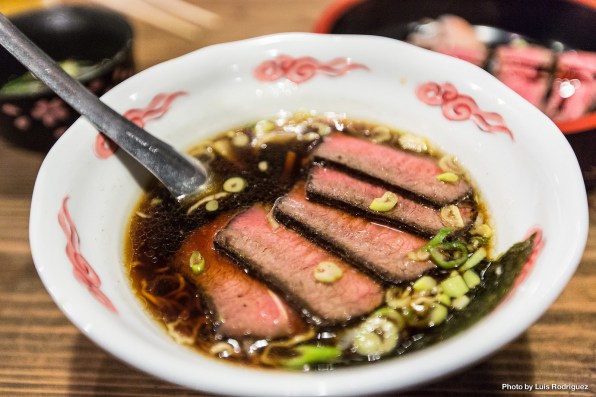 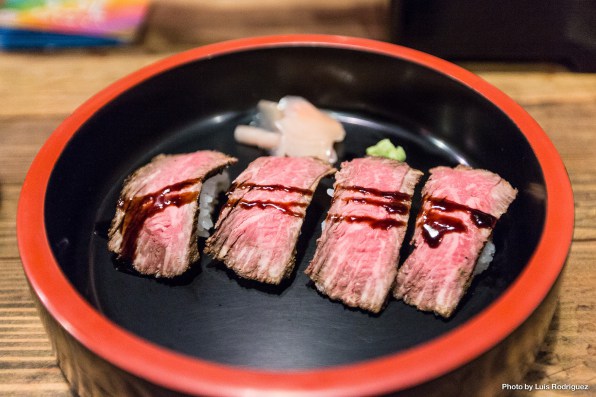 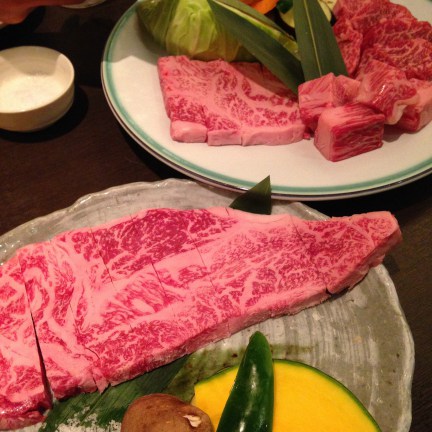 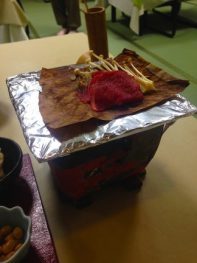 Where to stay in Takayama

Takayama is a relatively small city but quite touristy, so there is a lot of offer of both traditional Japanese and Western accommodation.

We can recommend you to stay at the Oyado Koto no Yume ryokan where you will enjoy a ryokan experience, personalized attention, wonderful thermal baths, tea and sweets on arrival at the hotel in the afternoon, great breakfast and also adapted for children. 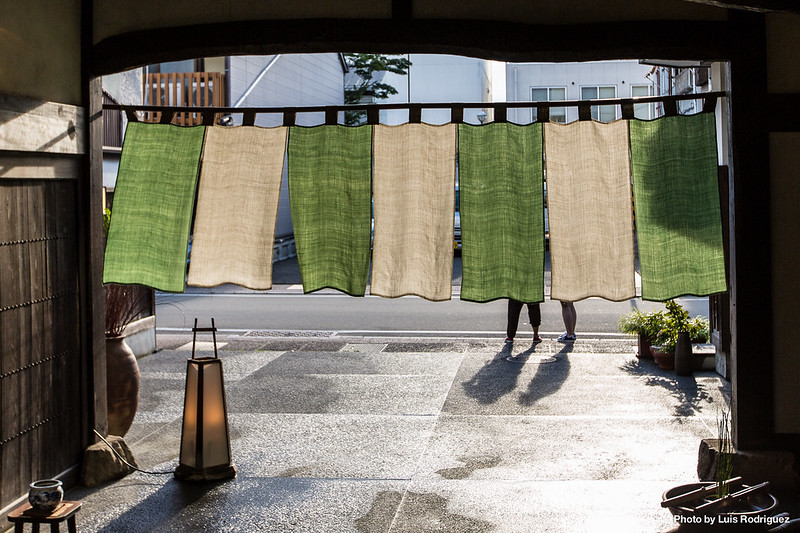 Other traditional accommodation options in Takayama can be for example the Takayama Ouan, the Honjin Hiranoya Kachoan, the Takayama Tanabe, the Ryokan Asunaro or the Hodakaso Yamano Iori.

Below we mention some of the festivals and markets that are celebrated in Takayama, we assure you that living them is an indescribable experience.

How to get to Takayama

After reading all this, surely you already included Takayama in your tour of Japan, right? It does not surprise us.

The easiest way to get to Takayama is by train from Nagoya aboard the Wide View Hida Limited Express Train, which has a beautiful ride through the mountains and takes about 2.5 hours to get to Takayama from Nagoya. The entire trip is covered by the JR Pass, so if we have it we will not have to pay anything.

The total travel time is approximately 4 and a half hours. 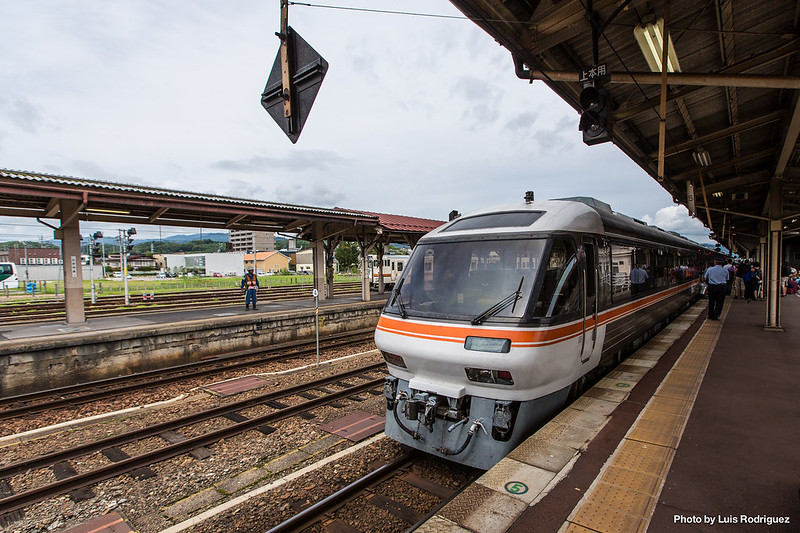 Takayama
Open Chat
Powered by
Hi, talk with us