The city of Niigata, capital of the prefecture of the same name, is located on the estuary of the Shinano River, the longest in Japan. Niigata has long been a port of great importance, the largest in the Sea of […]

The city of Niigata, capital of the prefecture of the same name, is located on the estuary of the Shinano River, the longest in Japan. Niigata has long been a port of great importance, the largest in the Sea of ​​Japan. Today it is a modern industrial city. Although Niigata is also famous for the quality of its rice and its sake, and for the particular architecture of its houses designed for a lifestyle adapted to the heavy snowfalls of the region. It is also the port of embarkation for the island of Sado. 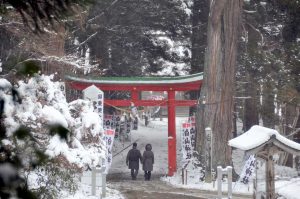 For more than 400 years this temple has been dedicated to a local deity, invoked today for weddings, which attracts many visitors. It is surrounded by Hakusan Park, with a beautiful lotus flower pond, surrounded by 20 monuments to literature.

Built in 1883 and used as the prefectural parliament for 50 years, it is currently the only remaining Meiji-era public building in the region. It currently houses a museum. 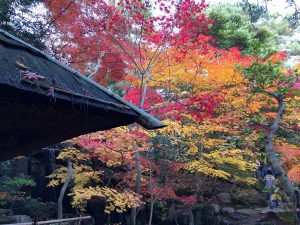 Reconstruction of Saito’s house, home of a prosperous merchant in the Meiji and Showa eras. 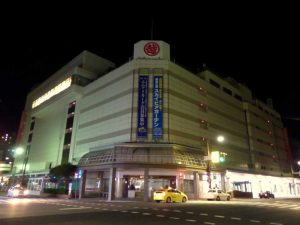 Along Higashibori-dori avenue, a walk through the old city. Unfortunately, due to a fire that broke out in 1955, it has lost some of its former charm. Today it is a commercial area with department stores and fashion stores. Below Furumachi is Pink Nishibori, the largest underground shopping center in the Sea of ​​Japan.

At the top of the “Tower of the Sea of ​​Japan”, a rotating observatory allows you to observe the entire city, Mount Yahiko and the island of Sado. 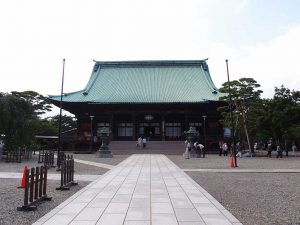 Built in 1945 in memory of the victims of the war, its surroundings full of large black pines is a very pleasant walking area. 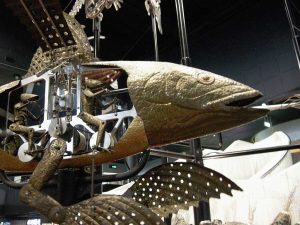 Built in 1981 on the occasion of the centenary of the prefecture. The top floor offers a beautiful view of the Toyano lagoon.

This tower is considered as the heart of Niigata. From its rotating observation deck at the top, you can enjoy a beautiful view over the city and its surroundings.

This museum contains mainly works by local artists, as well as works by international, modern and contemporary artists.

In Marinepia, one of the largest aquariums in the Sea of ​​Japan, 20,000 marine animals can be admired.

This is a lively market in the center of Niigata where you can enjoy the atmosphere of the city. 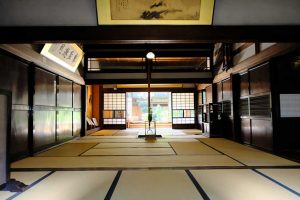 Built for the Ito family, prosperous landowners from the Meiji era, this wooden house with about sixty rooms is a fine example of traditional Japanese architecture. It is currently a museum dedicated to the arts and traditions of northern Japan and Asia.