Kyoto served as Japan’s capital and the emperor’s residence from 794 until 1868.

Kyoto was the capital of Japan for over a thousand years and throughout these centuries, it was the cradle of much of the most elaborate that the country produced in the field of arts, culture, religion or ideas. The Shinkansen connects Tokyo with Kyoto in 2 hours 40 minutes. The city is located 1 hour and 15 minutes from Kansai International Airport, near Osaka. 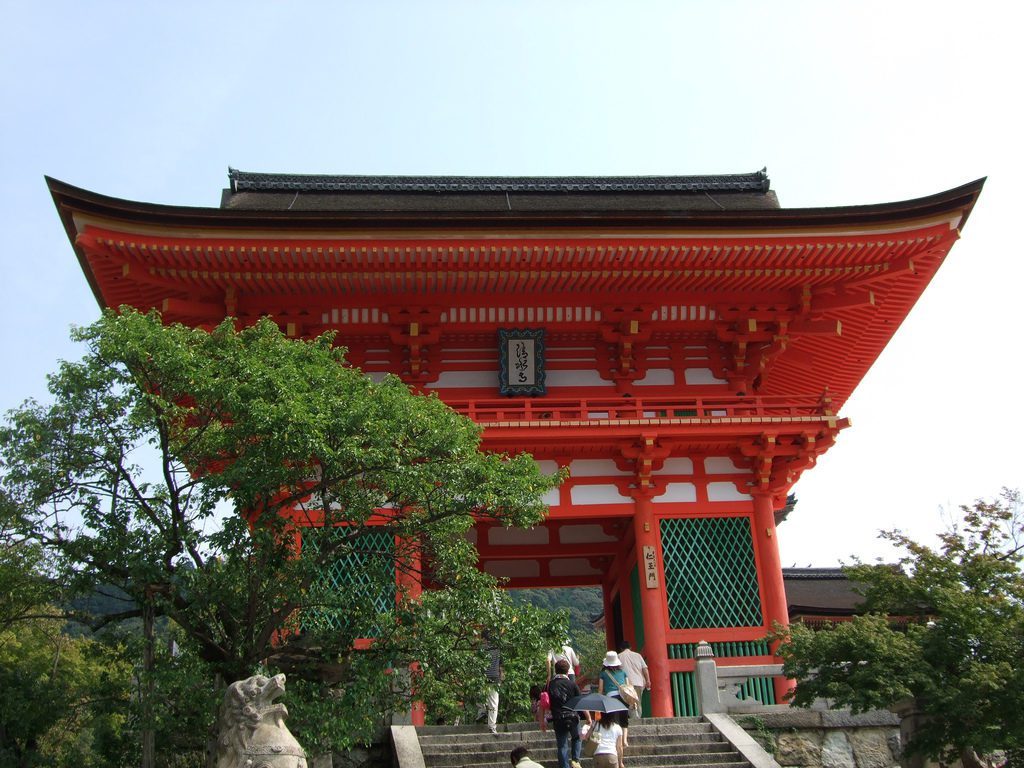 In the center of Kyoto, you will discover the Imperial Palace, whose architecture is known to have reached the quintessence of simplicity. (Attention: you must make a reservation, presenting your passport, 20 minutes before the guided tours at 10:00 am or 2:00 pm). Near the palace is Nijo Castle, with the most sumptuous architecture, which was the residence of the shogun Tokugawa Ieyasu during his few visits to the city.

Gion Corner, near Shijo-Kawaramachi, is the ideal place to discover theater and traditional arts. The antique-style restaurants, decorated with exquisite taste, contribute to the refined atmosphere that the neighborhood exudes. In the Higashiyama area, the Sanjusangendo Temple is distinguished by 1,001 gilded wooden statues of Kannon, the goddess of mercy. The Kiyomizu Temple is famous for its spectacular construction on wooden stilts, overlooking a beautiful valley and offering magnificent views over the city. Ginkakuji Temple, the Silver Pavilion, owes its fame to its beautiful architecture and minimalist landscaped gardens.
The Katsura Imperial Villa, in the western suburbs of Kyoto, is considered one of the most beautiful jewels of traditional Japanese architecture and landscaped gardens. Shugakuin Imperial Villa was built in the 17th century by the Tokugawa shogunate to serve as a retreat for Emperor Go-Mizuno. To visit both places you must obtain an authorization from the Imperial Household Agency. Attention: authorization may take more than a week. Submit your application as soon as possible. 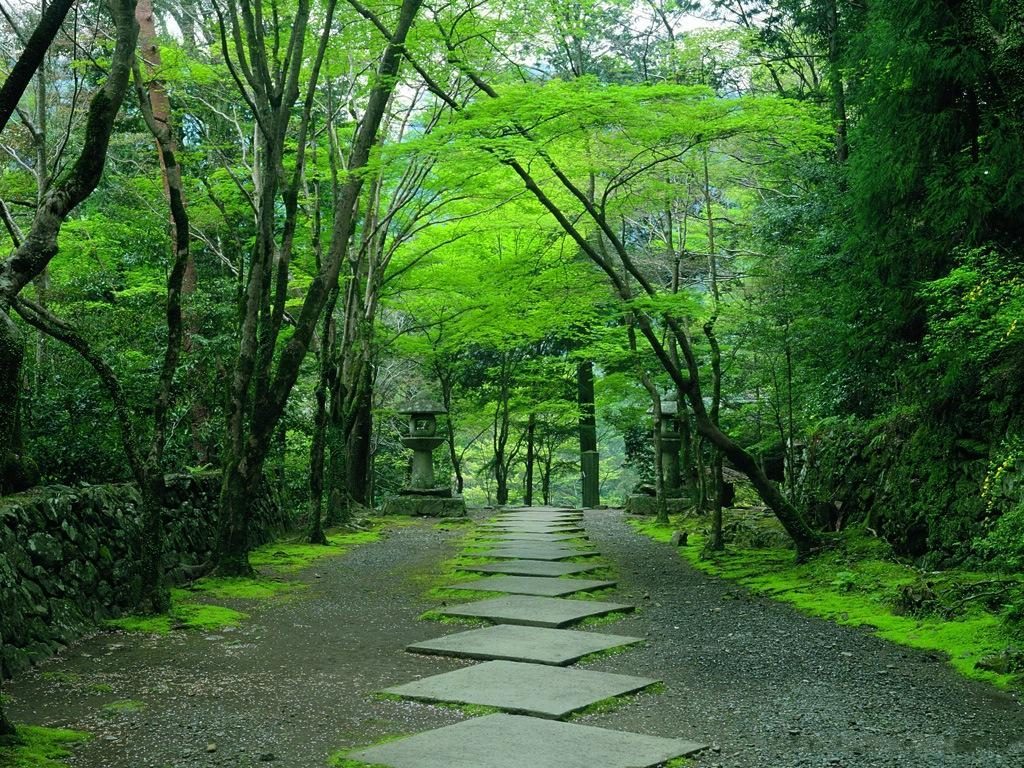 Arashiyama, a 20-minute train ride from central Kyoto, has a large number of temples and stalls. You can enjoy the visit both on foot and by bicycle and take a beautiful walk on good weather days.
To the west of Kyoto is where the tourist paradise is located: the Kinkakuji and Ryoanji Temples. The gleaming Kinkakuji, called the Golden Pavilion, offers a striking contrast to the Ryoanji Garden, whose stone garden, made up of rocks and white sand, embodies sheer simplicity.

Kyoto
Open Chat
Powered by
Hi, talk with us