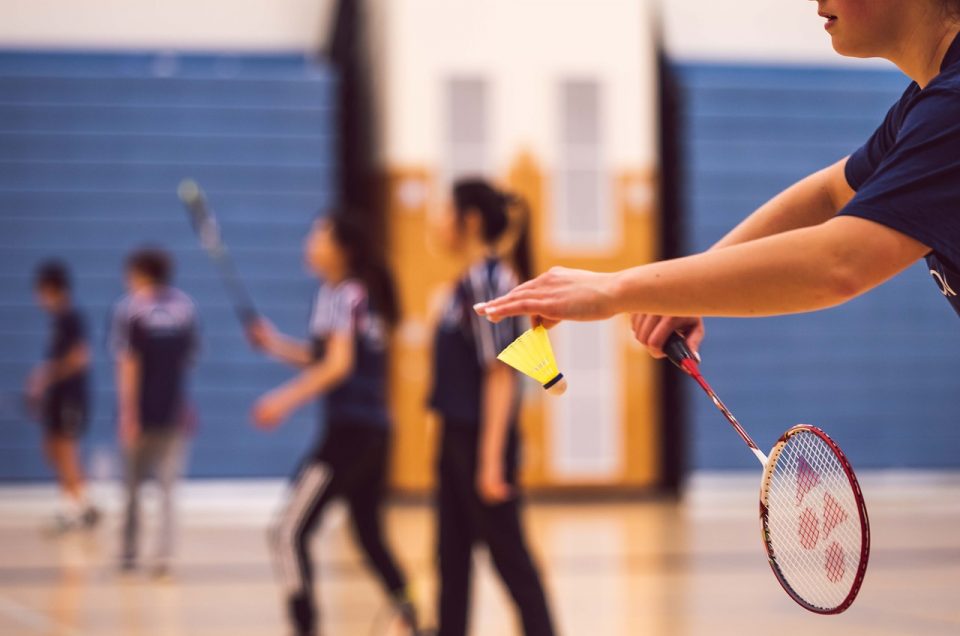 n September 2017, the International Paralympic Committee announced that badminton would make its Paralympic debut at Tokyo 2020 with a program of 14 competitions – seven men, six women and one mixed. 90 players (46 men and 44 women) will compete in singles, doubles and mixed doubles.

The inclusion of this sport in the Games is a recognition of its global growth. International tournaments have been held since the 1990s and the first world championships were held in the Netherlands in 1998. More than 230 athletes from 35 countries competed in the XX World Championships in 2015 and currently the sport is now played in over 60 countries of the five continents.

Badminton at Olympic Games Tokyo 2021
Open Chat
Powered by
Hi, talk with us