At 118, he will carry the Olympic flame in Japan 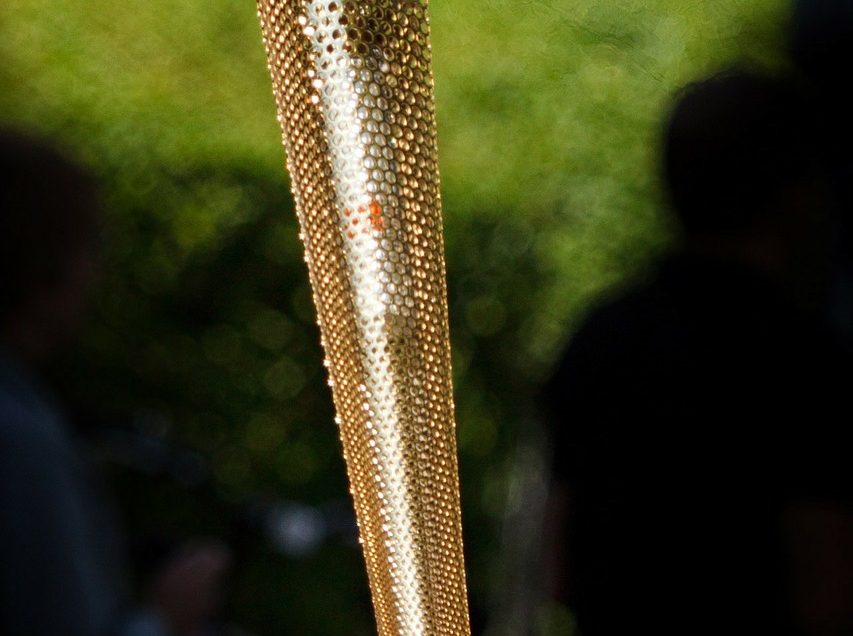 At 118, Kane Tanaka, the world’s oldest living person, prepares to carry the Olympic torch this May in Japan. It is almost the same age as the modern Olympic Games, which began in 1896.

Kane affirms that being the oldest person in the world allows him to have lived things that, for others, are only history, such as two world wars or two pandemics, in addition to having been able to beat cancer twice.

Now, this Japanese woman will take the Olympic flame when she passes through Shime, in Fukuoka prefecture, her home. Although her family will push her in a wheelchair for most of her 100-meter run, the supercentennial is determined to walk the last steps and give the torch to the next runner, to do this, she will put on the new shoes that her grandchildren they gave him on his last birthday.

But Tanaka is by no means the only centennial from Japan. For the first time last year, Japan registered more than 80,000 centenarians, according to the country’s Ministry of Health, Labor and Welfare.

Until recently, the oldest person to carry the Olympic flame was the Brazilian Aida Gemanque, who was 106 years old when she did her relay before the 2016 Rio Games. She had surpassed Alexander Kaptarenko, a former tennis player. table who did a relay with the Olympic torch before the start of the Sochi Winter Games in 2014 at the age of 101.

At 118, he will carry the Olympic flame in Japan
Open Chat
Powered by
Hi, talk with us