Anticovid guides for the Tokyo Olympics 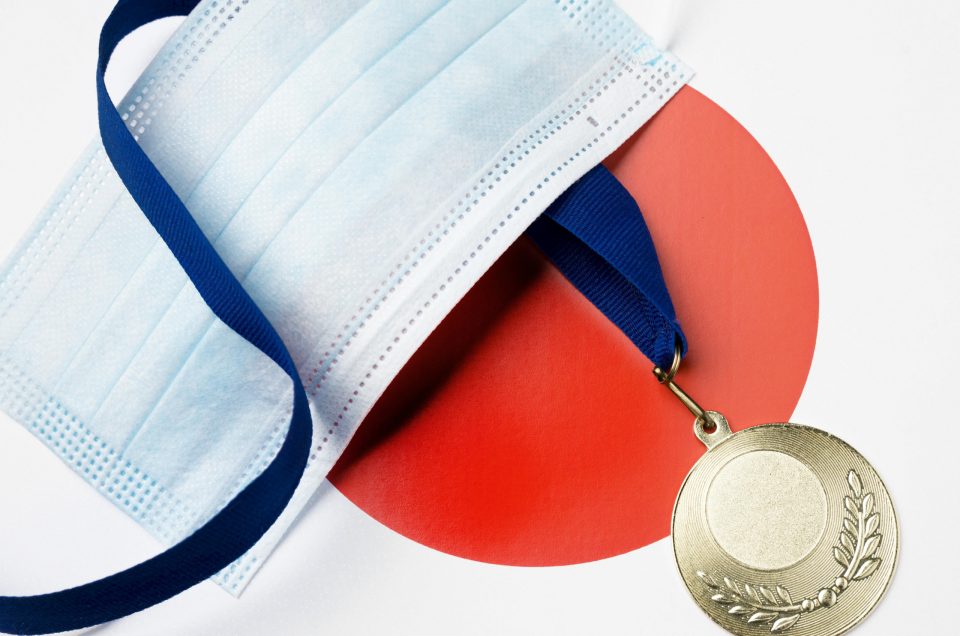 The publication of the guides that explain how the Tokyo 2021 Olympic Games will unfold in the scenario of the pandemic and that address the issues that generated the greatest uncertainty among participants, such as access to Japan or the test regime; They have had a notable reception given to the anticovid measures outlined in their first version.

“The publication of the guides has had an extraordinary impact” and “the overwhelming result is total support and trust,” Swiss CEO Christophe Dubi, Olympic Games executive director of the International Olympic Committee (IOC), said at a press conference in Tokyo held this Wednesday.

The director, in his speech, highlighted that the guides “are the instrument where you can find all the policies and rules that must be followed during the Games” and that they decided to make them accessible to the general public to guarantee transparency about the anticovid measures they seek to adopt to guarantee «Safe Games».

Although, a second version of the guides for athletes, international federations and media is planned to be published in April, with additional details for each sport and each venue, and the last one in June, one month before the sporting event. Tokyo 2020 Chief Executive Hidemasa Nakamura highlighted the productivity of the talks so far and welcomed the unresolved questions and “very good advice received.”

Anticovid guides for the Tokyo Olympics
Open Chat
Powered by
Hi, talk with us