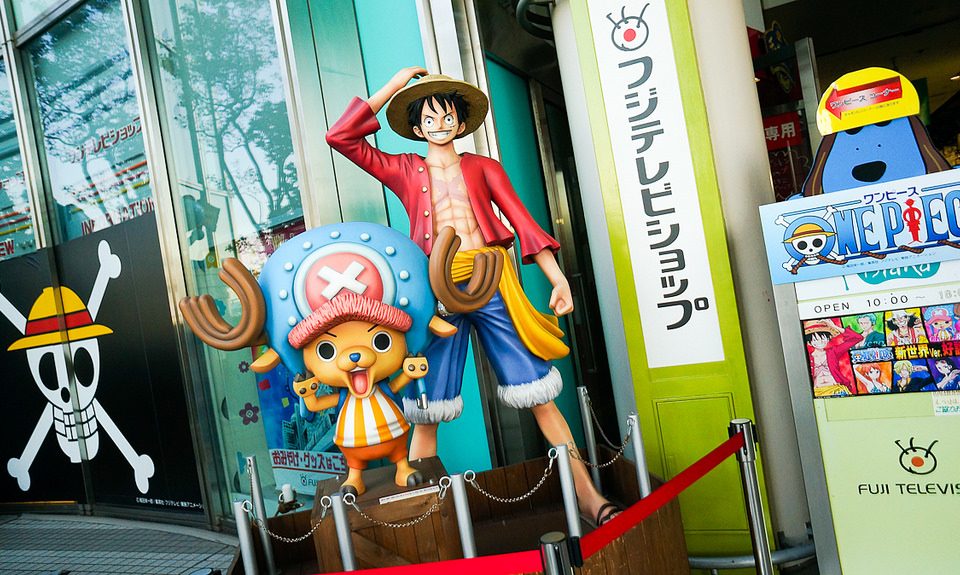 The world’s largest anime fair attracts the biggest players from the anime industry, as well as showcases and nurtures new talent.

Anime is the term used for Japanese animation and it is serious business in Japan. AnimeJapan is a trade fair held at Tokyo Big Sight in March and attracts all the major Japanese production studios such as Bandai and Toei Animation. In the last two days of the fair, the doors will open to the general public, allowing fans to catch a glimpse of the anime sky.

The overwhelming event sees guest appearances and performances by character actors, exhibits from production and game companies, and highly respected animation schools are invited to showcase their courses, students, and projects. To top it off, the buying opportunities are endless, every conceivable merchandise has been thought of and produced. You don’t really need anything, but leaving your hands empty is not an option!

AnimeJapan
Open Chat
Powered by
Hi, talk with us