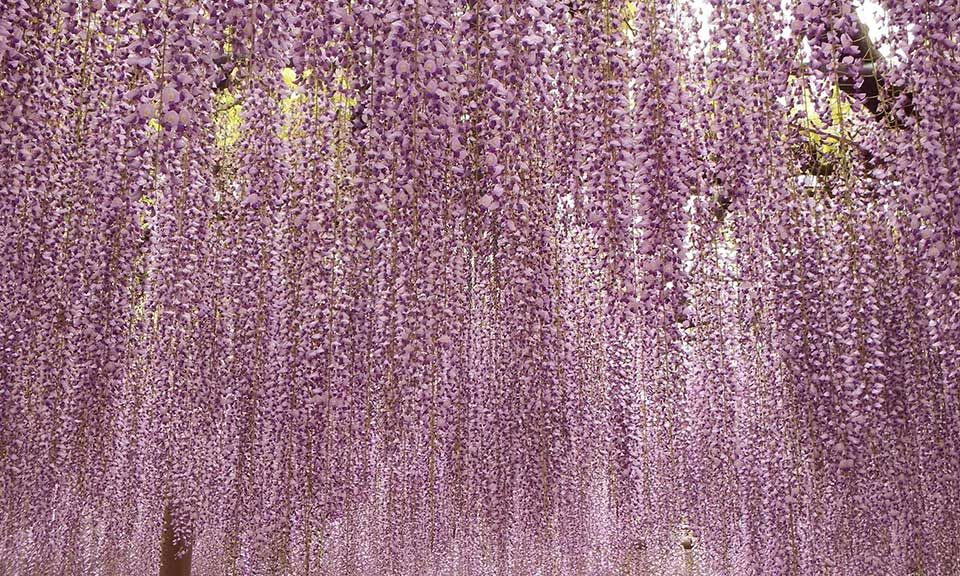 Forget Mount Fuji: Kyushu has some of the most beautiful and interesting volcanoes in Japan. Mount Aso, for example, is the most active volcano in the country. The surrounding countryside is absolutely beautiful, and when the mountain does not emit too much smoke and ash, it is possible to take a cable car to the top and look inside its brilliant blue lake. 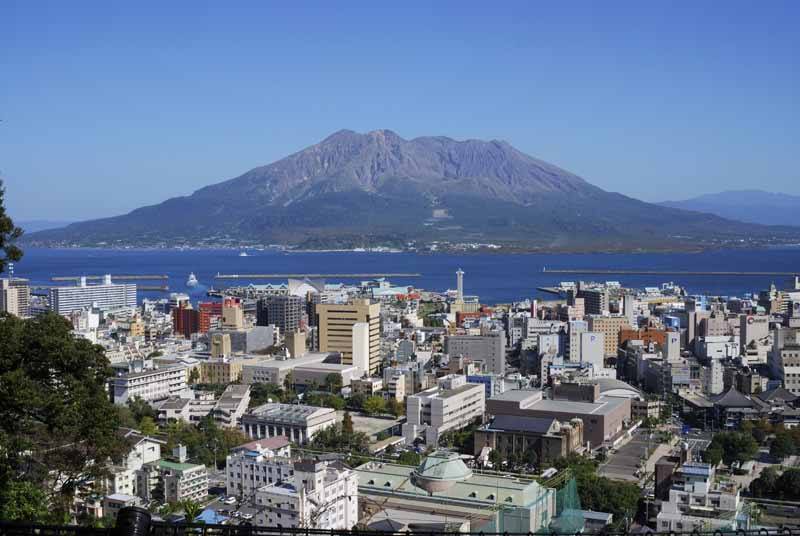 Sakurajima, off the coast of Kagoshima, is another of Kyushu’s impressive volcanoes. Once an island floated in the bay, it joined the mainland after its last eruption in 1914. 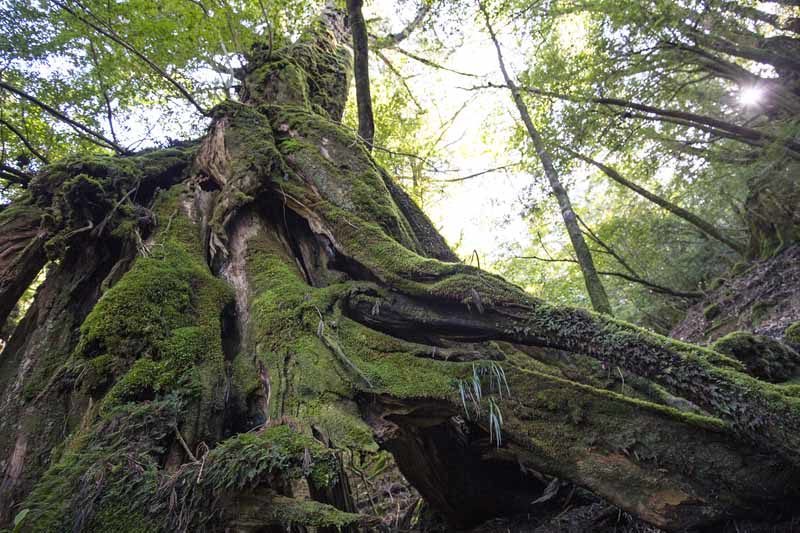 Yakushima, meanwhile, is a very different kind of island, thickly covered in ancient forests and populated primarily by deer and monkeys. This is one of our favorite destinations in Japan.