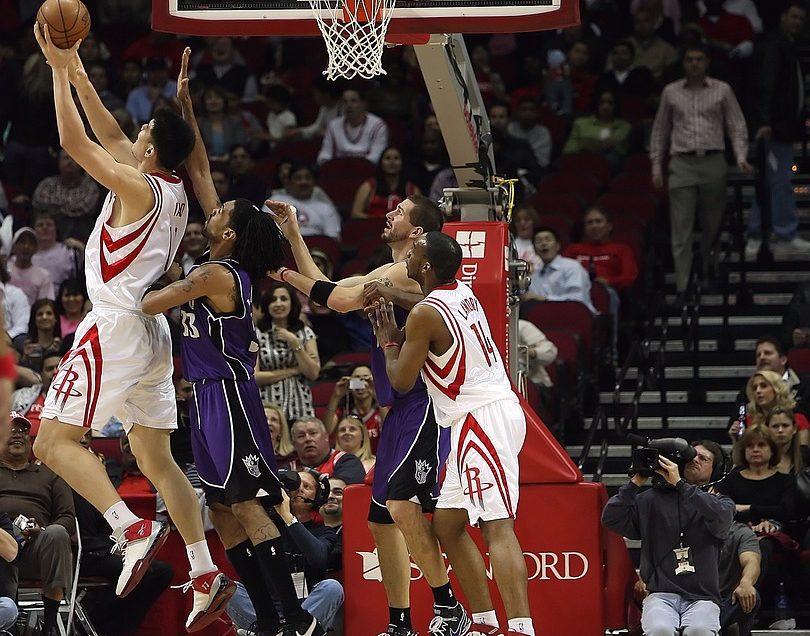 Fans will see the launch of a new discipline of basketball with the inclusion of 3×3 at the 2020 Tokyo Olympics, now scheduled for 2021. 3×3 is an exciting and fast-paced game that was first featured in international competition at the 2010 Youth Olympic Games and has become a favorite event for basketball fans at events such as the FIBA ​​3×3 World Cup and the FIBA ​​3×3 U18 World Cup.

Each team consists of four players, three on the court and one substitute per team, and there are no coaches. The game is played half court with a shot clock of 12 seconds and a game clock of 10 minutes. Shots inside the arc are worth one point and baskets outside the arc are worth two points. The winner is the first team on 21 points, or the team in the lead at the end of regulation time. In the event of a tie at the end of the regulation, the winner is the first team to score two points in overtime.

Eight men’s and eight women’s teams will participate in the 2020 Olympic 3×3 basketball competition. Already qualified on the men’s side are hosts Japan, China, Russia and Serbia; And on the women’s side are China, Mongolia, Romania and Russia.

Post Views: 3
#curiosities of Japan#Learn more about Japan#viajar a japon 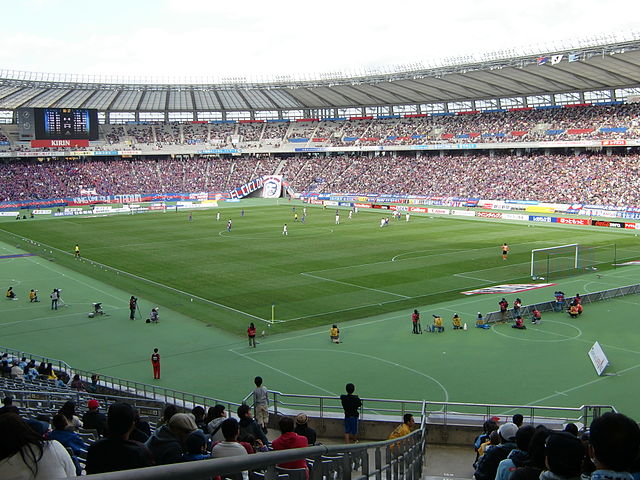 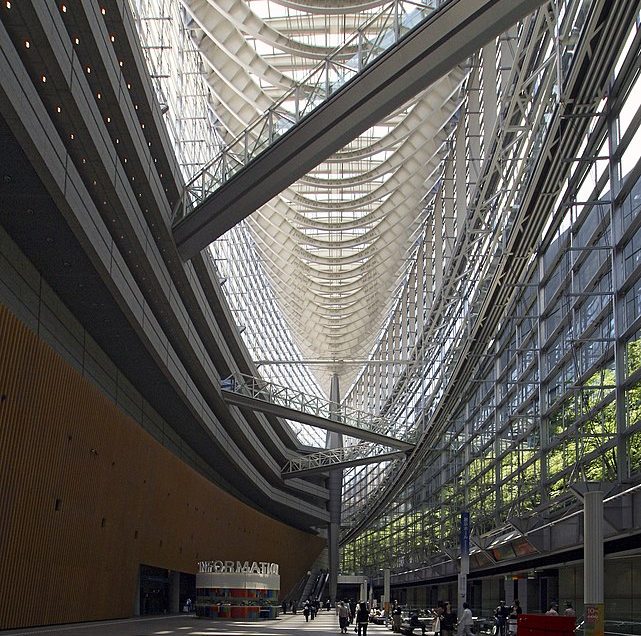 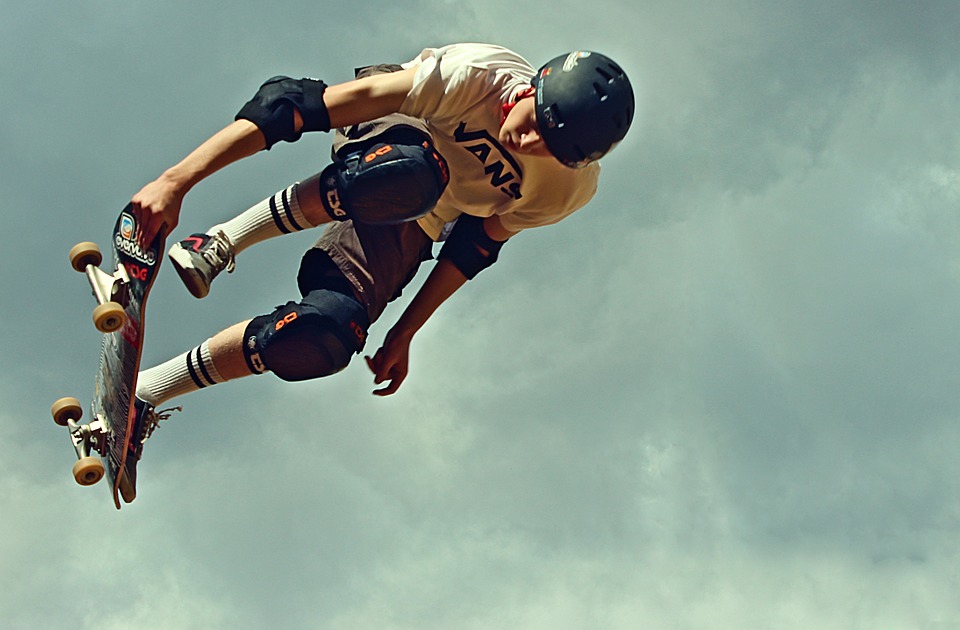 3×3 Basketball at Olympic Games
Open Chat
Powered by
Hi, talk with us