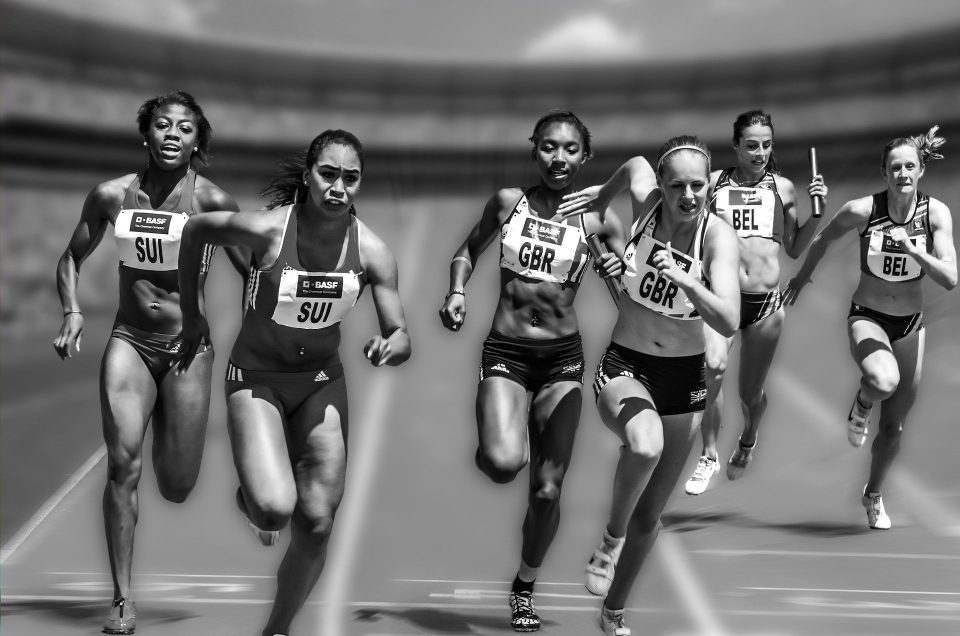 Despite everything, and after so much, the Olympic Games are approaching and the athletes are more than prepared to show why they are considered the best in their disciplines, in addition, the delegations from all over the world are ready to make shine its main stars.

Here we present a3 of the athletes to watch in Tokyo 2021, who you can not avoid being surprised: 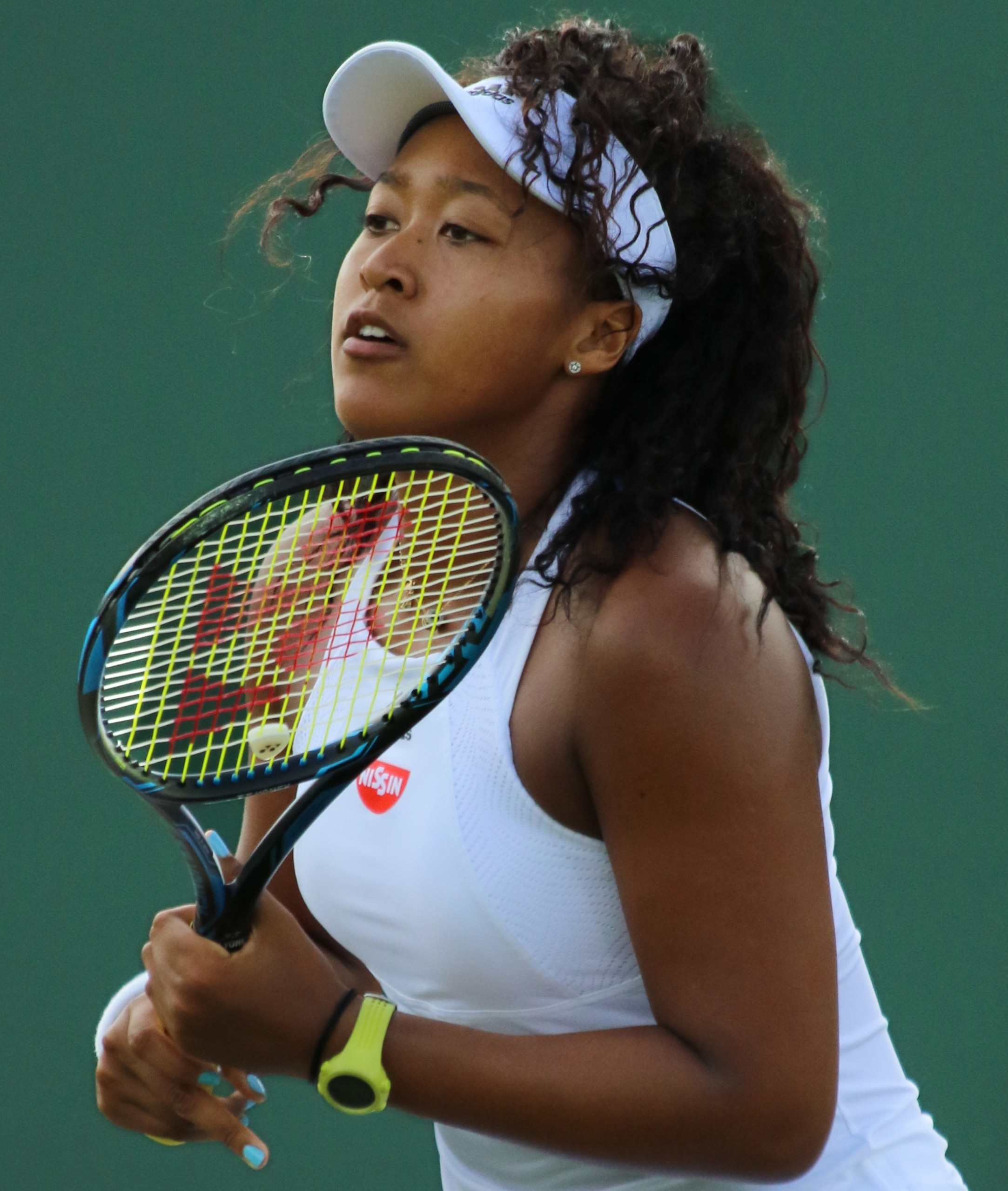 At only 23 years old, she appears in the competition with everything in her favor: Osaka has occupied the first position of the Women’s Tennis Association’s ranking in singles and is the first Asian player to do so. Her career begins and she will (surely) become a tennis legend at all levels, ready to get off on the right foot by hanging Olympic medals on her wall. 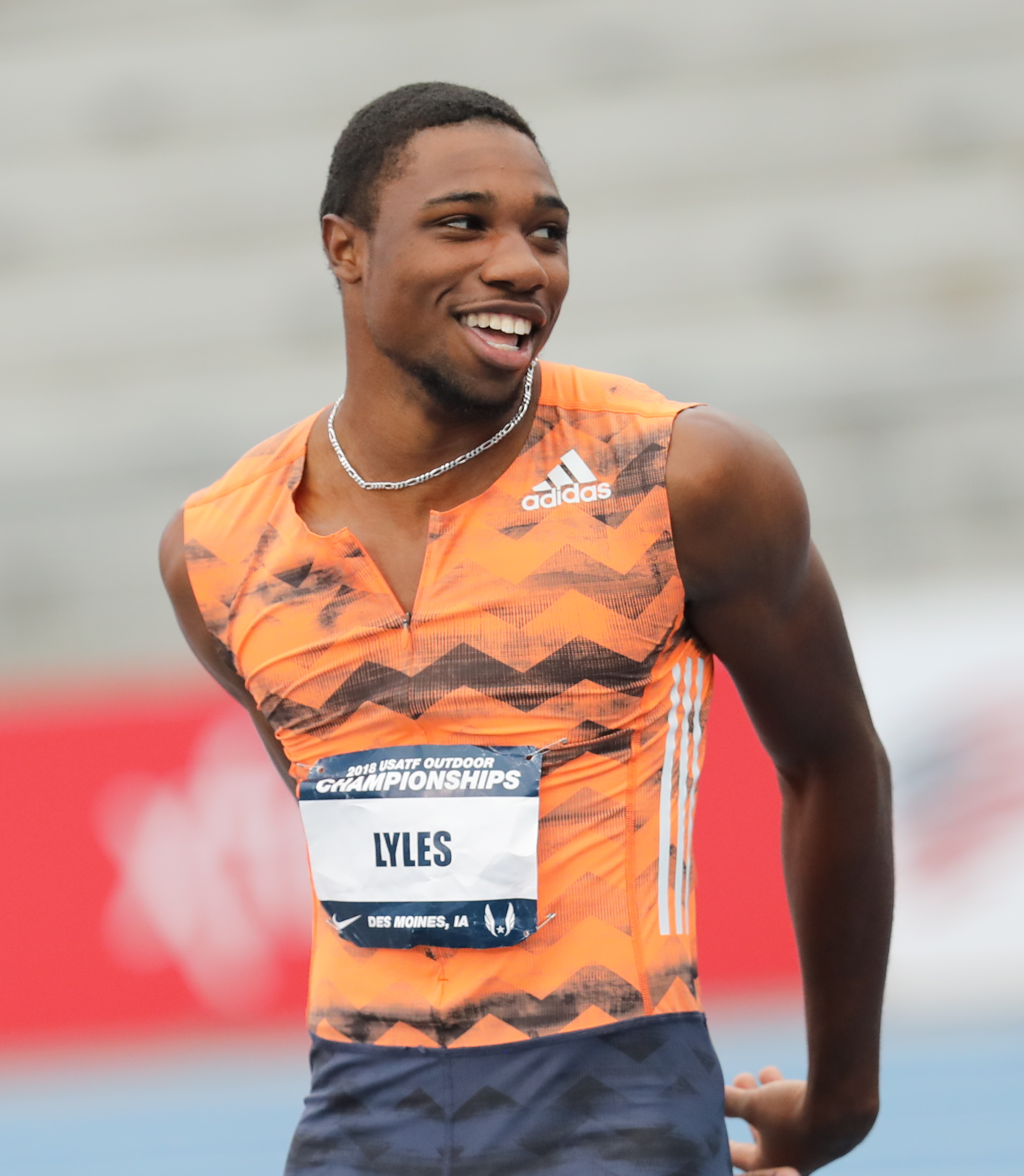 He is an American athlete who competes in athletics, specialist in sprinting. He has won a gold medal in the 200 meters during the 2014 Youth Olympic Games in Nanjing, China. He won gold medals in the 100 4 × 100 meter relay during the 2016 U-20 World Championships in Bydgoszcz, Poland. He won gold medals in the 200 meters and the 4 x 100 meter relay at the 2019 World Athletics Championships in Doha. 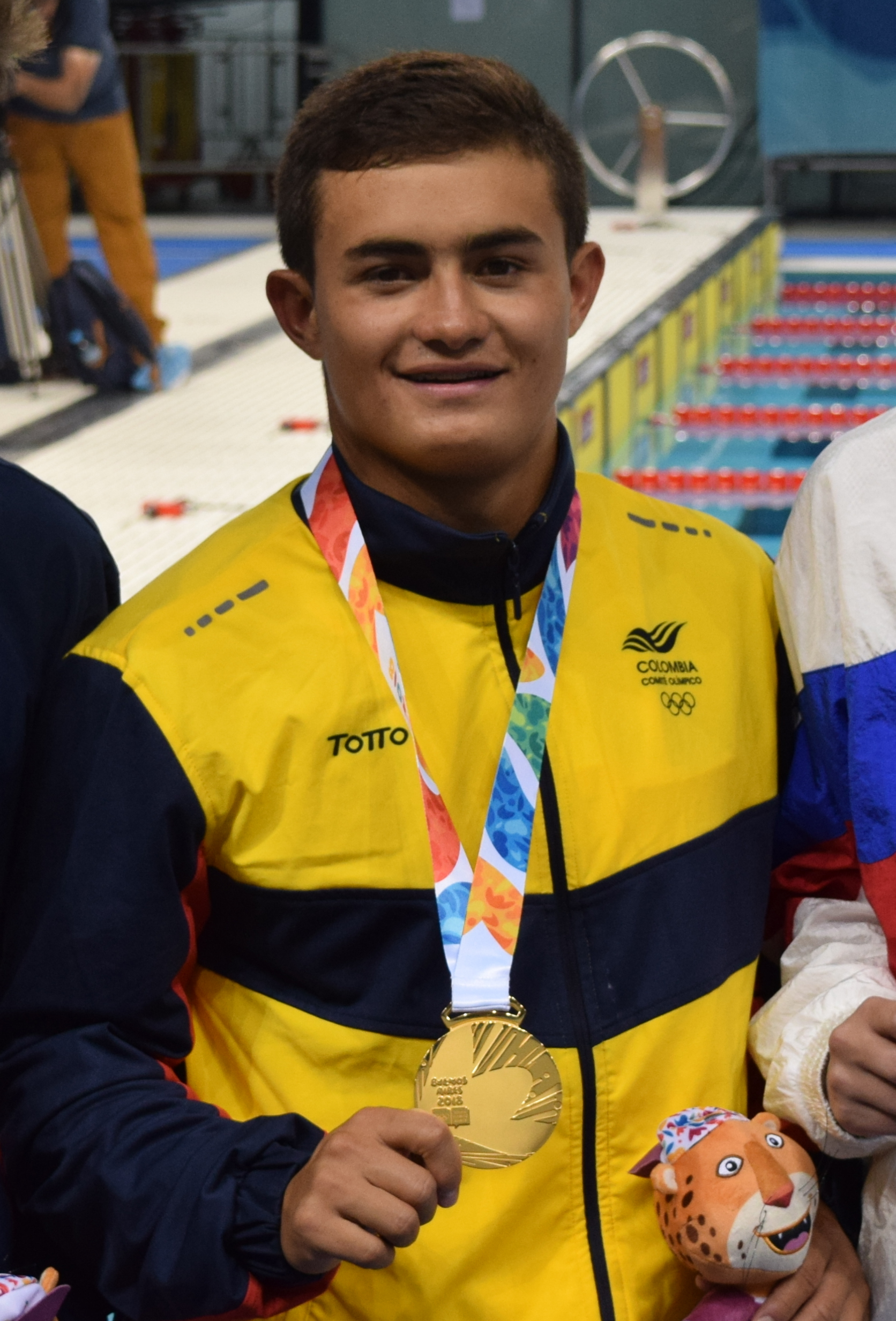 This diver by hanging his first medals by winning two gold at the Youth Olympic Games, in 2018 and another gold at the 3-meter springboard at the Lima 2019 Pan American Games, definitely entered the history of his country by achieving in this way, he was eligible for the Tokyo 2020 Olympic Games.

3 must-see athletes to watch in Tokyo 2021
Open Chat
Powered by
Hi, talk with us